DoD identifies soldier who died in non-combat incident in Iraq 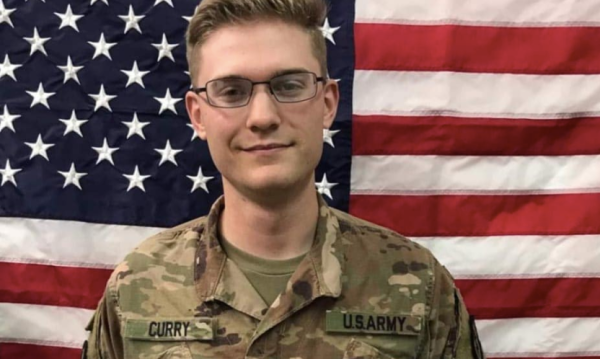 The Pentagon identified a soldier who died in a non-combat related incident in Erbil, Iraq on Monday.

The cause of death remains under investigation, but COVID-19 “is not suspected,” according to a Monday news release from Operation Inherent Resolve, the U.S.-led mission in Iraq and Syria.

No further information about how the service member died was immediately available, the news release said.

In a separate release from Fort Wainwright, Lt. Col. Jimmy Howell, commander of Curry's battalion, spoke of the fallen soldier with pride.

“Sgt. Curry joined Charlie Company in April 2019 and immediately became a part of our Army family,” Howell said, adding that Curry's “technical expertise” helped the unit in its deployment and transition into theater.

“Sgt. Curry's incessant optimism was the hallmark of his personality, and often provided respite for others during times of stress,” Howell continued. “His honesty, light heartedness, and wit will always be remembered by his brothers in arms. His loss is being felt immensely by Charlie Company, 3-21 Infantry, and the 1/25th SBCT. It is with a heavy heart that we say goodbye to one of our own.”