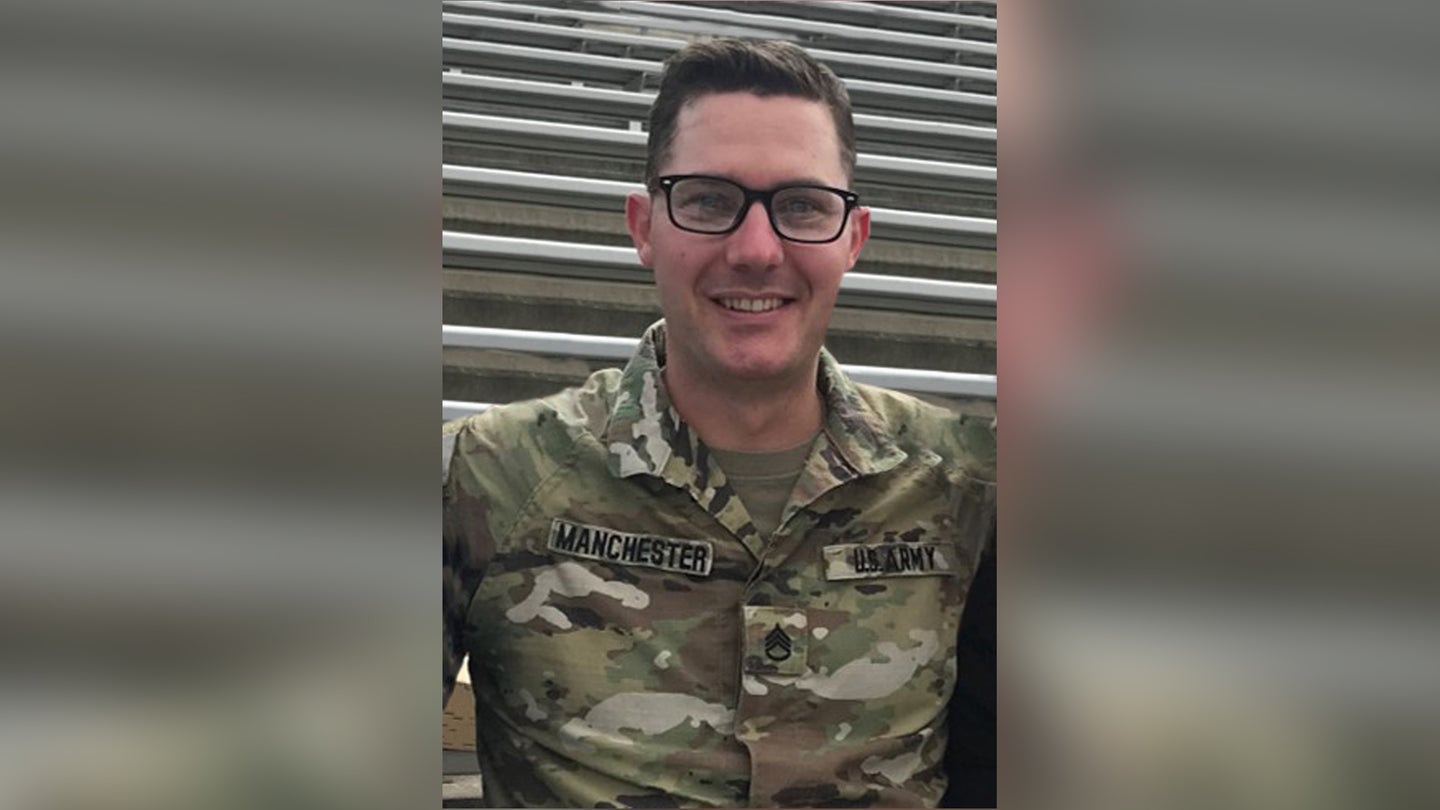 A Texas National Guardsman died on Wednesday at Camp Arifjan, Kuwait, in a non-combat related incident, the Pentagon announced Friday. The incident is under investigation.

Staff Sgt. Timothy Manchester, 34, was assigned to the 36th Infantry Division of the Texas Army National Guard, according to a press release from the Texas Military Department. He deployed to Kuwait with the division in Sept. 2020.

Maj. Gen. Tracy Norris, the Adjutant General of Texas, said he was “devastated by the loss of one of our own.”

“In this profession, we always know in the back of our mind that this is a possibility, but we hope it never comes to pass,” Norris said. “The entire Texas Military Department sends our deepest condolences to Staff Sgt. Manchester’s family and loved ones he leaves behind. We are also keeping his fellow service members in our thoughts and prayers who are still overseas mourning the loss of their brother in arms.”