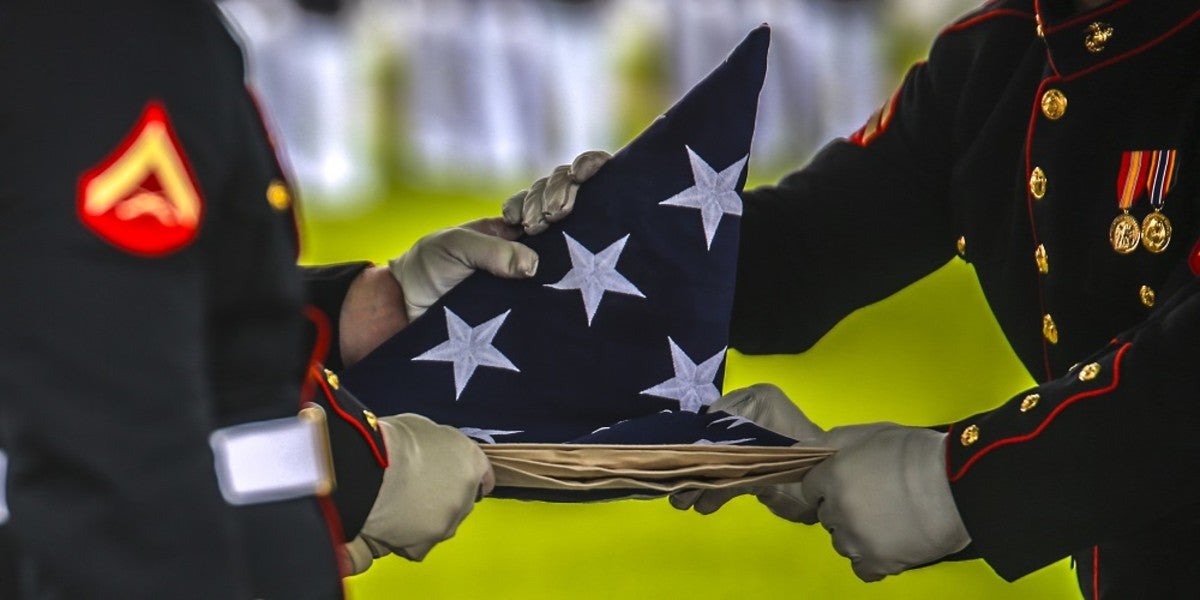 The Marine Corps has identified a Marine sergeant who died Tuesday in Bahrain.

Sgt. Trevor Goldyn, a communications Marine assigned to the 5th Marine Expeditionary Brigade, was found dead in a “non-combat related incident,” according to a service press release.

The incident remains under investigation.

Goldyn joined the Marine Corps in June 2016, according to the release. His awards include the Good Conduct Medal, Sea Service Deployment Ribbon, and the Global War on Terrorism Service Medal.