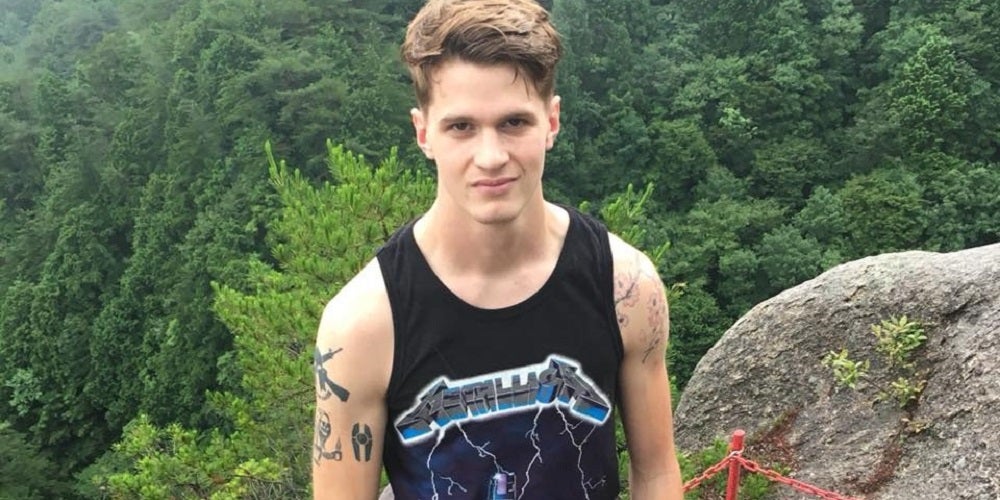 The body of a Marine based in Japan who went missing after reportedly trying to help two swimmers in trouble has been recovered, Corps officials have announced.

Sgt. Tyler M. Rankin, 24, was last seen on July 2 while he was swimming off Hamada Beach in Shimane Prefecture, Japan, according to a statement from Marine Aircraft Group 12. Rankin was later declared dead and the Japanese Coast Guard recovered his body on July 5.

Marine Corps officials are not commenting on the circumstances of Rankin’s death because the Naval Criminal Investigative Service has an ongoing investigation into the matter, said Maj. Kenneth Kunze, a spokesman for the 1st Marine Aircraft Wing.

The seas were rough with 10-foot swells when Rankin swam out to rescue two men, Stars and Stripes reported, citing an unnamed Japanese official. No more information about how Rankin went missing was immediately available.

Rankin joined the Marine Corps and he served as a fixed-wing aircraft mechanic with Marine Aerial Refueler Transport Squadron 152, based at Marine Corps Air Station Iwakuni, Iwakuni, Japan, according to the MAG 12 statement.

“VMGR-152 ‘Sumos’ mourn the loss of their brother at arms, Sergeant Tyler Rankin,” his squadron said in a statement. “Sergeant Rankin was a true leader within the squadron, a subject matter expert within his field, and a great friend to many. We send our heartfelt condolences to all of Tyler’s family and close friends and will never forget the impact he left on all of us.”