"Gen. Vereen and I, along with Army leaders, need to look hard at ourselves." 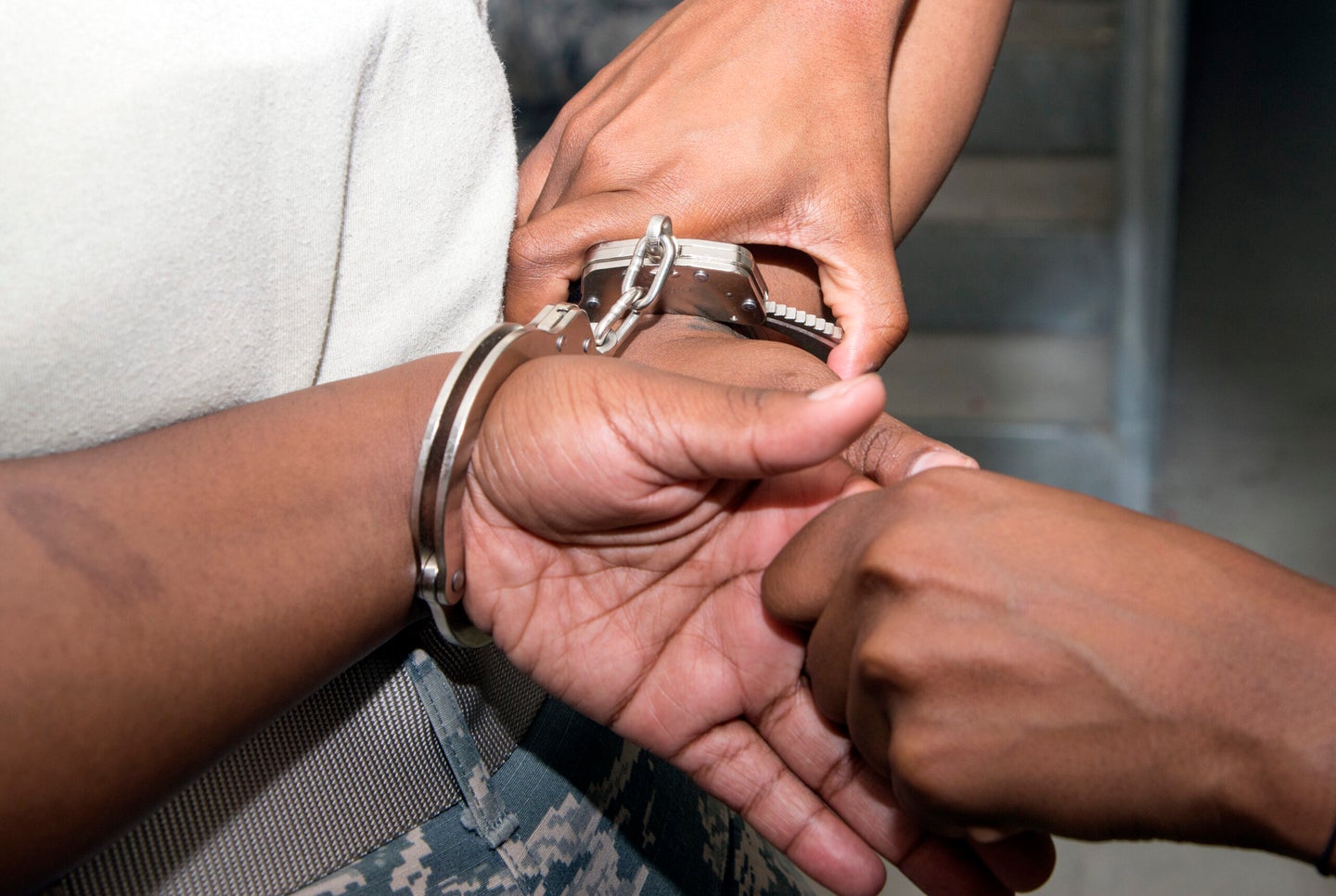 The Army's top lawyer told lawmakers on Tuesday that the service has started investigating racial disparities found within its justice system.

During a hearing on Tuesday, the House Armed Services Committee's subcommittee on military personnel brought up a 2019 Government Accountability Office (GAO) report that said Black service members “were more likely to face courts martial and more likely to be the subject of investigations” than their white comrades, per an Army press release.

Lt. Gen. Charles Pede, the Army judge advocate general, said the report “raises difficult questions,” but that they “do not have” the answers yet.

He and Maj. Gen. Kevin Vereen, the Army's provost marshal general, will be spearheading the assessment.

Related link: Former DIA Director: Please, take your knee off our necks so we can breathe

The examination intends to look at how commanders dole out punishments and how security forces and law enforcement respond to different situations, like domestic violence.

The Army leaders' commitment to investigate racial disparities in its justice system follows the start of a similar review in the Air Force.

Both reviews come amid nationwide protests against police brutality and racial disparities in the United States justice system following the death of George Floyd, an unarmed Black man, at the hands of a white Minneapolis police officer in May.

The first phase of the Army review is expected to be finished by the end of July, but Brenda Farrell, director of the GAO's defense capabilities and management team, said last week that an evaluation of this kind can't be finished “in just a few months.”

Pede said on Tuesday that commanders “must understand how preconceptions and prejudice” can influence misconduct, and law enforcement's investigations.

“Gen. Vereen and I, along with Army leaders, need to look hard at ourselves,” he said.