A first step in reforming the military’s justice system. 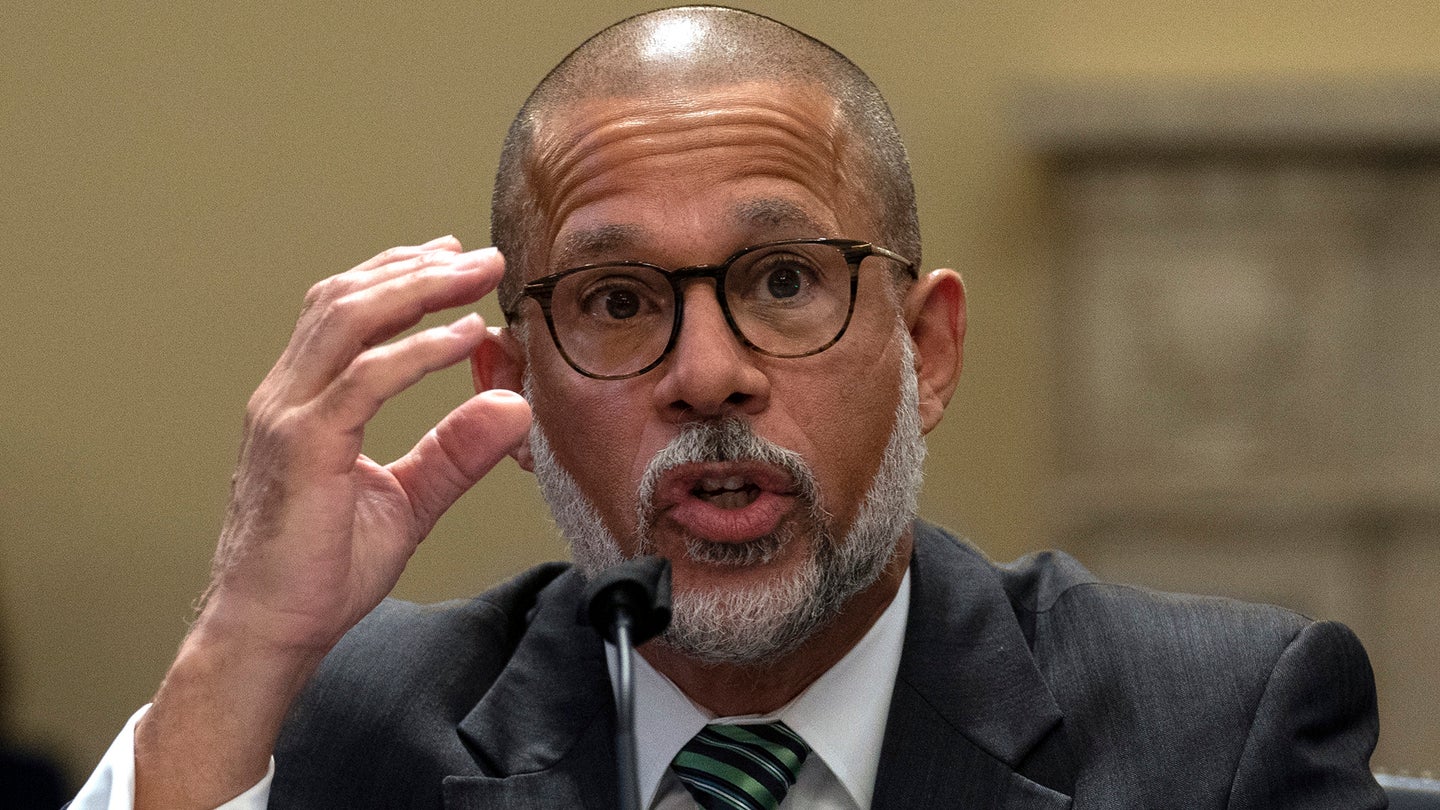 Rep. Anthony Brown (D-Md) is calling for the military to review how it punishes troops for marijuana possession. (Carolyn Kaster/AP).
SHARE

Rep. Anthony Brown, a retired Army colonel, and former military lawyer, has introduced legislation that would require the Defense Department to review sentences for troops convicted of marijuana offenses as a first step in reforming the military’s justice system.

“As states around the country and the House take steps to reform our approach to cannabis, we need to ensure the military justice system reflects those changes,” Brown, a Democratic Congressman for Maryland, wrote in a statement to Task & Purpose. “Today, cannabis-related offenses are treated harshly in comparison with other comparable offenses. These disparities in punishment disproportionately impact service members of color.”

Even though states such as Minnesota and Colorado have taken steps toward decriminalizing marijuana, the drug remains on the federal schedule of controlled substances. That means troops can face up to two years in prison and a dishonorable discharge if they are convicted of possessing less than 30 grams of marijuana. They can also be separated from the military through nonjudicial punishment if they test positive for using marijuana.

Brown has offered an amendment to the House version of the Fiscal 2023 National Defense Authorization Act that would require the Military Justice Review Panel to recommend “appropriate sentencing ranges for offenses involving the use and possession of marijuana” under Title 10 of the U.S. Code — the compilation of federal statutes. The amendment does not apply to nonjudicial punishments.

Specifically, the Military Justice Review Panel would have to compare the Uniform Code of Military Justice punishments for marijuana use with sentences for offenses involving alcohol. The panel would also have to look at “the overall burden on the military justice system” that the Defense Department’s current approach to marijuana offenses imposes.

“My amendment doesn’t change current law, but what it does do is require our armed services to review and provide recommendations for potential reform,” Brown said. “This is an important step forward in our much broader effort of reforming our military justice system and ensuring our armed services reflect the values of our country.”

It is far from certain whether Brown’s proposal will be included in the final version of the National Defense Authorization Act, which must be passed by both the House and Senate. Typically, both bodies of Congress hash out differences between bills in a conference committee, where negotiators determine which amendments to keep and which ones to eliminate.

Brown’s amendment comes amid a broader debate between some members of Congress and other federal officials, who feel the military should treat marijuana the same way as it does beer, and members of the national security community, who believe that marijuana use leads to bigger security problems, said Daniel Meyer, the managing partner of the Tully Rinckey law firm’s office in Washington, D.C.

“Security officers, for the most part, are drawn from that tiny, tiny fraction of the American population which has not smoked marijuana,” Meyer told Task & Purpose. “The bottom line is: Illegal drug use is an indicator of who will violate rules. And if you’re a rule-breaker in taking drugs, then — the logic goes — you’re a rule-breaker when it comes to security regulations, and that’s a predictor of who’s going to be the next Ed Snowden.”

On the other side of the argument, advocates for legalizing marijuana — who are not in the military — believe the U.S. government has a double standard for marijuana and alcohol; “And that because we have a culture that kind of winks at violations of alcohol-related transgressions, that we should be winking based on marijuana,” Meyer said.

The battle about decriminalizing marijuana for troops and other federal employees does not fall along typical partisan lines, Meyer said. Members of the House of Representatives have typically been more supportive of the idea than senators, and President Joe Biden has proven to be more conservative about marijuana than Former Presidents Donald Trump and Barack Obama.

Meanwhile, federal employees have become confused as some states legalize marijuana while the federal government has not, Meyer said.

“They end up taking medicinal marijuana and end up with a security problem,” Meyer said. “That’s affecting service members as well as civilians.”

“Anthony Brown has long been a strong voice for ensuring the military justice system is fair and equitable for all service members, from this amendment to championing the Military Justice Improvement and Increasing Prevention Act,” Mary Kaszynski, director of government relations for VoteVets, told Task & Purpose. “We should always be looking for possible improvements to the military justice system, which this amendment does. VoteVets is proud to support his leadership.”

For Brown, the main issue is making sure that all troops are treated equally under the law.

“Our service members deserve a military justice system that is fair and provides equal justice,” Brown said. “For too long we’ve seen reforms delayed in our efforts to address racial bias, sexual assault, and other deficiencies that impacted readiness, unit cohesion and the lives of the men and women who bravely serve. This year’s National Defense Authorization Act takes an important step forward in recognizing that our military’s current approach to cannabis in the Uniform Code of Military Justice is outdated and in need of revisiting.”