‘Modicum of success’ is the new ‘Mission Accomplished’ for Afghanistan

What Milley is saying is the United States has succeeded in not losing the war – yet. 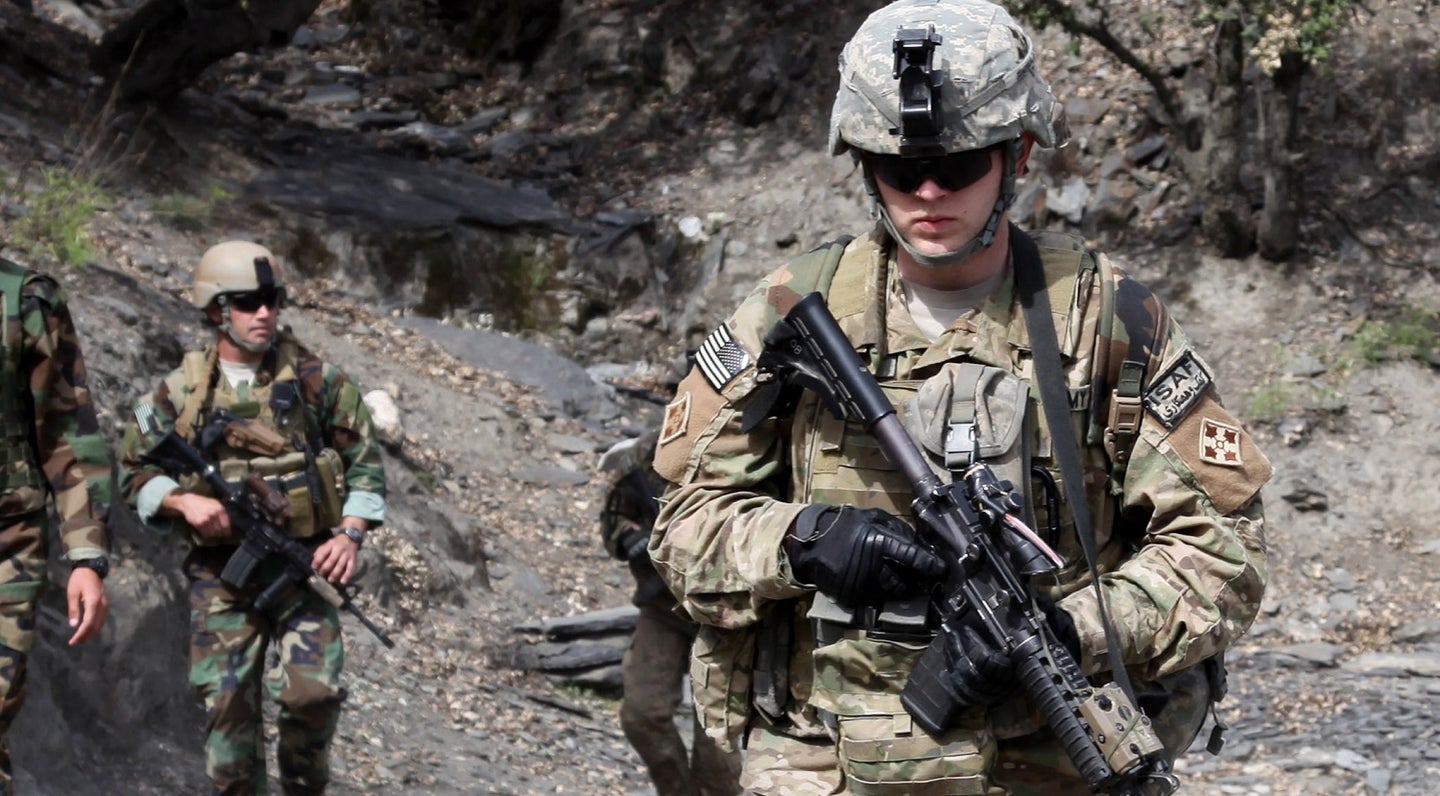 Army Gen. Mark Milley, chairman of the Joint Chiefs of Staff, solemnly delivered an epitaph for the war in Afghanistan recently when he said the United States had only achieved a “modicum of success” in the country after two decades and the loss of more than 2,400 of America’s sons and daughters.

“I would also argue that over the last, call it five to seven years at a minimum, we have been in a condition of strategic stalemate,” Milley added while speaking with foreign policy expert Michael O’Hanlon, who advised President-elect Joe Biden’s campaign and works at the liberal Brookings Institution think tank in Washington, D.C.

Milley’s passive-aggressive appraisal of the situation in Afghanistan reminded me of the time I tried to gently break it to my parents that I had gotten a C on an important math test. I said something along the lines of, “I didn’t get an A; I didn’t get a B; but I didn’t get a D or an F.”

While I appreciate that Milley didn’t try to sugarcoat things and argue that the U.S. military has once again “turned the corner” in Afghanistan as so many other senior government officials have in the past, it is more than a little maddening that the best he can say about two decades of sacrifices by troops and their families is that things aren’t entirely awful.

“Modicum of success” is not exactly the slogan one would throw on a banner prominently featured in the background whilst the president makes a speech aboard an aircraft carrier. You don’t see football fans getting wildly drunk and tearing down street lights while chanting, “We achieved a modicum of success!” (Well, maybe they do in Philadelphia, where the Eagles’ record this year stands at three wins, seven losses, and one tied game, and that is still better than the despised Dallas Cowboys.)

I wish I could provide you with details about just how terribly things are  going in Afghanistan, but the U.S. military has stopped providing basic information about the security situation there, including how many districts the government controls and whether the Taliban may have attacked U.S. troops over the summer in violation of an agreement.

What Milley is saying is the United States has succeeded in not losing the war – yet. He correctly assessed that as long as U.S. troops remain in Afghanistan, the Taliban cannot fully defeat the Afghan government.

If all U.S. troops leave Afghanistan by May, as expected, then the Taliban’s victory will be complete. On the other hand, if Biden keeps a small counter-terrorism force in the country, the Afghan government may be able to hold out for longer – but to what end?

Even if U.S. troops remain in Afghanistan, the best generals will be able to say about the mission is that it has reaped a smidge of success. Any chances of victory against the Taliban may have ended long ago, perhaps when former President George W. Bush decided to focus the military’s attention on Iraq, leaving the Afghanistan mission starved for resources.

Since President Barack Obama ordered a surge of troops to Afghanistan in 2009, the U.S. military’s mission has been to degrade the Taliban, not defeat it. Under President Donald Trump, the goal appeared to shift to simply keeping the Taliban from winning outright. Now even that appears to be too much to expect.

More than a decade ago, then-Defense Secretary Robert Gates tried to manage expectations for success in Afghanistan by saying the U.S. government had to set achievable goals.

“It seems to me that we need to keep our objectives realistic and limited in Afghanistan; otherwise, we will set ourselves up for failure,” Gates told the Senate Armed Services Committee on Jan. 27, 2009.

That was the start of the great Lowering Of The Bar, which several officials have supported by arguing that Afghanistan is never going to be Switzerland, but the United States can still help it to be a better country than it has been since the Soviet invasion 40 years ago, which led to civil war and the rise of the Taliban.

Well, at this point the bar for success in Afghanistan has been lowered to the point that it is somewhere between Earth’s core and its crust.

After 20 years – which is five times as long as the United States’ involvement in World War II – the U.S. military has no path to victory in Afghanistan and it is just trying to hold its own in a stalemate with the Taliban. Even if U.S. troops stay past May, the Taliban know they can outlast yet another invader.

A “modicum of success” may be too generous of a description of the U.S. military’s accomplishments in Afghanistan. It’s like saying the United States should get points for making it to the 20th inning of a baseball game that never ends.

Moreover, with enemy attacks on Afghan troops and police reportedly up by 50 percent recently, it strains the gonads to describe the U.S. military’s efforts in Afghanistan as any kind of success. Imagine if the Empire’s after action report following the events of Star Wars: A New Hope read something like: “Yeah, the rebels destroyed the Death Star, but Lord Vader got away. So there’s that.”

I guess things could always be worse. Milley could have said that after 20 years, Afghanistan’s record on democracy, transparency, and good governance is rivaled only by Florida and Uzbekistan.