A sentencing hearing is scheduled for March 1, 2021. 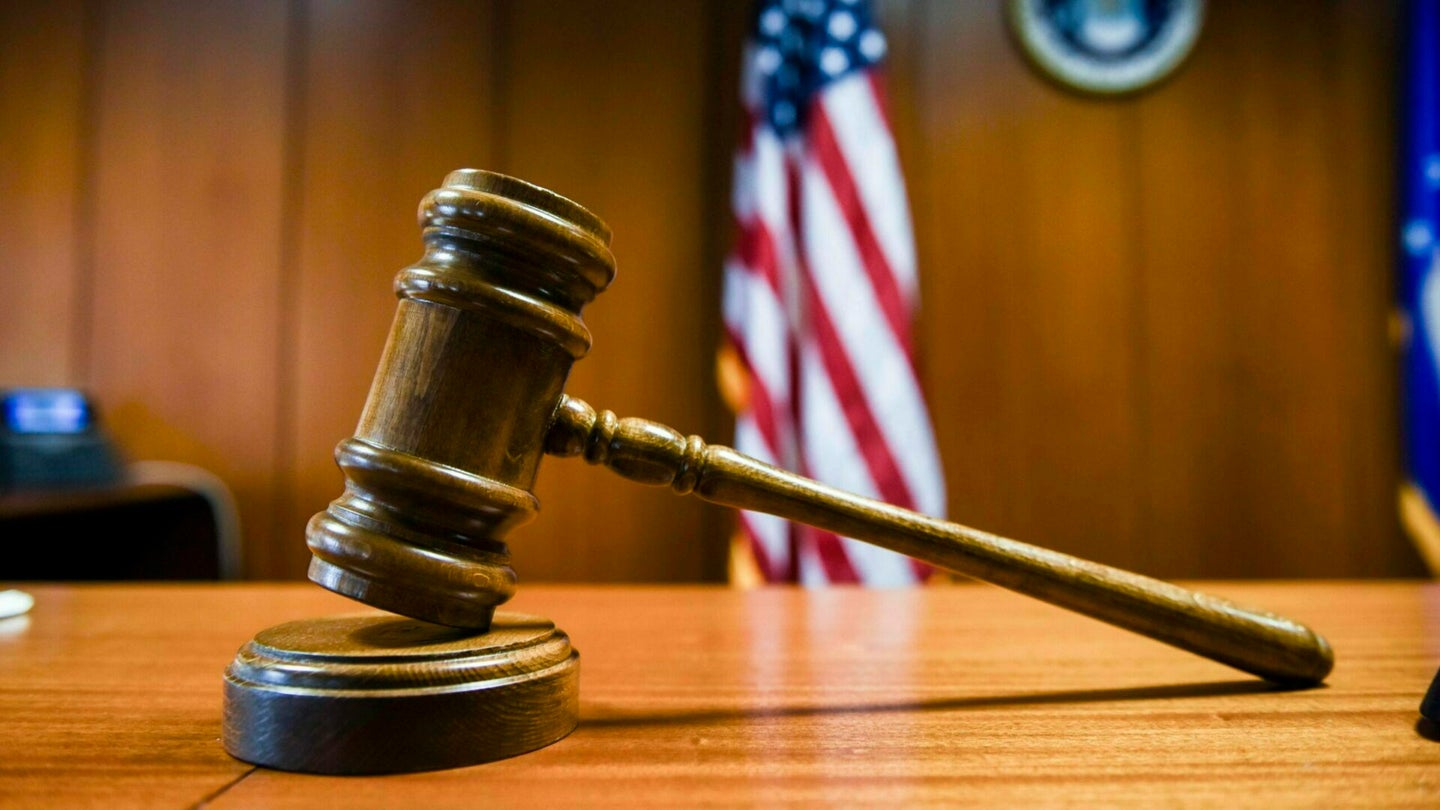 A Navy petty officer faces up to 210 years of imprisonment after pleading guilty to child pornography charges linked to the sexual abuse of seven young girls in three states, according to a Justice Department press release.

Machinists Mate (Auxiliary) 1st Class Randall John Tilton was arrested on Nov. 1, 2019, in Groton, Connecticut on sexual assault charges after admitting to police that he sexually assaulted several minor victims and recorded some of the assaults, the release said.

Groton Police had opened an investigation into Tilton after the mother of an alleged victim came forward in Oct. 2019, according to The Day.

Further investigation revealed that the 31-year-old had since 2014 sexually assaulted seven girls between the ages of four months and eight years old over several years and had compiled photos and videos of the acts.

“Some of the images depict a minor victim bound and restrained while Tilton sexually assaulted her,” the release said. “Tilton distributed some of the images and videos of these sexual assaults on the dark web through the Tor network.”

Tilton pleaded guilty to seven counts of production of child pornography on Monday in U.S. District Court in New Haven, Connecticut. He faces a minimum of 15 years and a maximum of 30 years imprisonment on each count.

A sentencing hearing is scheduled for March 1, 2021.

Tilton, of New Hampshire, enlisted into the Navy on Feb. 21, 2008, and trained as an enlisted submarine warfare specialist. He was most recently assigned to the Naval Submarine Base in New London, Connecticut as a forward auxiliary mechanic, though “the investigation revealed that Tilton sexually assaulted children in Connecticut, New Hampshire, and California.”

Navy records show Tilton was previously assigned to the Navy’s Southwest Regional Maintenance Center in San Diego from 2013 to 2016.