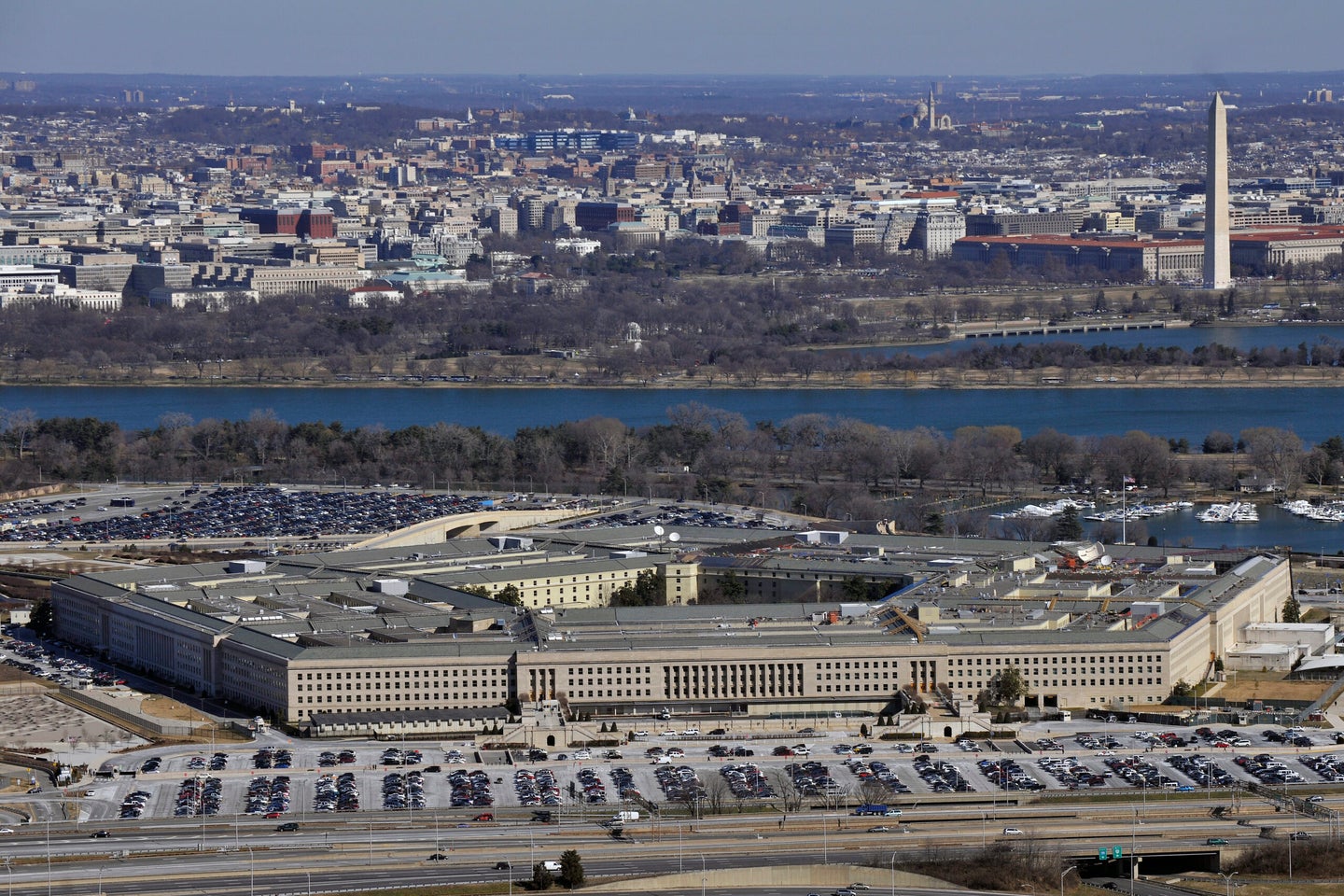 The Pentagon with the Washington Monument and National Mall in the background.
SHARE

Senior defense officials on Saturday declined to go on the record yet sharply criticized the use of anonymous sources in reports that the Pentagon was slow-rolling Biden-Harris transition efforts.

The Pentagon released an unsigned statement on Saturday to reporters saying that “the accusation by anonymous sources [the Department of Defense] had not been fulfilling its commitment” to transition efforts “is demonstrably false and patently insulting.” Officials did not respond to an email from Task & Purpose asking why a name was not attached to a statement that criticized the use of anonymous sources.

Meanwhile, a generic statement from Acting Defense Secretary Chris Miller praised the Pentagon’s long record of “bipartisan excellence” during transitions and said the department was “fully cooperating with the Biden transition team.”

Officials speaking on a call Saturday afternoon related to Biden-Harris transition efforts insisted they could only be quoted as “senior defense officials.” They claimed that reports published Friday that the Trump administration had refused members of President-elect Joe Biden’s transition team from meeting with leaders of the National Security Agency and Defense Intelligence Agency were “untrue.”

On Friday, The Washington Post’s Greg Miller and Missy Ryan reported that current and former U.S. officials said the Biden team had been blocked from engaging with leaders of spy agencies run by the military, which include the NSA, DIA, National Reconnaissance Office, and the National Geospatial-Intelligence Agency.

A senior defense official said on the call that it appeared to be little more than a process error that was quickly worked out while seemingly blaming the Biden team for not following the transition process it had agreed upon. The official expressed disappointment that anonymous sources were attempting to denigrate the DoD Agency Review Team, which has been working on transition activities since Nov. 23.

President Trump has often claimed that anonymous sources cannot be trusted or that they simply do not exist, leading many Americans to distrust their use in news stories. “Whenever you see the words ‘sources say’ in the fake news media and they don’t mention names,” Trump wrote on Twitter in May 2017, “it is very possible that those sources don’t exist but are made up by fake news writers.”

The identities of the senior defense officials are known to Task & Purpose, but cannot be disclosed due to the agreed-upon terms of Saturday’s conference call. When asked why names were not attached to criticism of anonymous sources, a senior defense official claimed they were trying to have a “frank, open conversation and share the facts” about what is going on, and incorrectly claimed that the unsigned statement was attributed to a DoD spokesman.

“First, an anonymous statement, then a press briefing by unnamed DoD officials to push back on a story with unnamed sources,” said retired Marine Col. Dave Lapan, a former spokesman for the Department of Defense. “The hypocrisy never ends.”