The Pentagon is now officially planning for a Biden administration 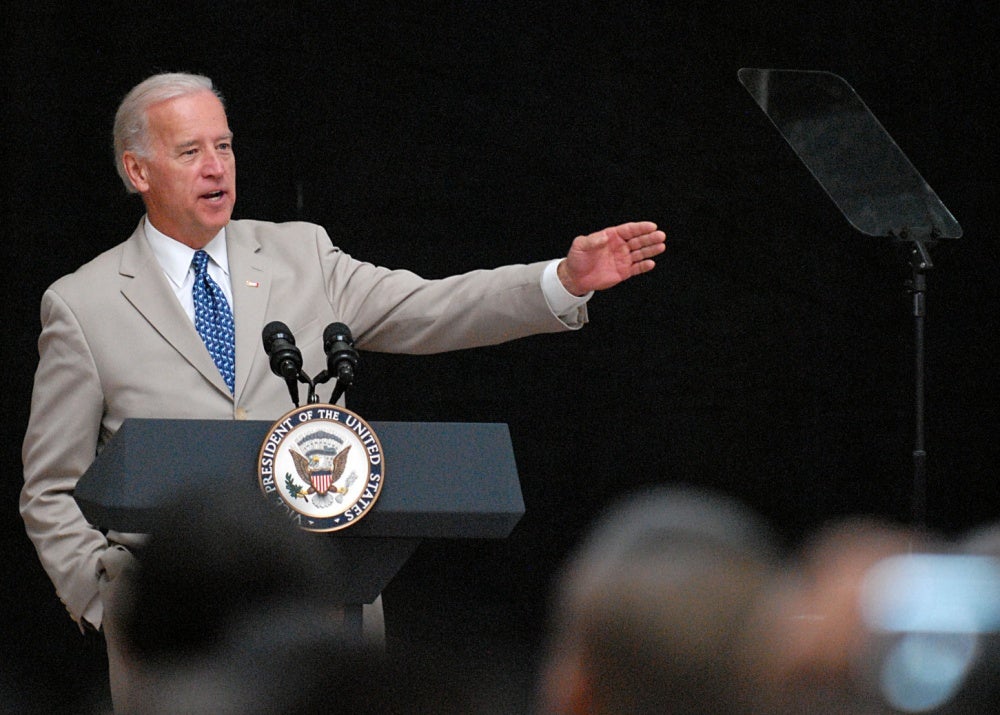 The Pentagon “is prepared to provide post-election services and support in a professional, orderly, and efficient manner that is befitting of the public’s expectation of the Department and our commitment to national security,” Pentagon spokeswoman Susan Gough said in a statement.

On Monday, General Services Administration Administrator Emily Murphy finally declared Biden the likely winner of the 2020 presidential election. Her action came on the same day that Michigan certified that Biden had won the state’s electoral votes.

Murphy’s action allows members of the Biden transition with security clearances to finally talk to officials in the current administration and receive classified briefings.

“We will begin immediately implementing our plan to provide support in accordance with statute, DoD policy and the memorandum of agreement between the White House and the Biden-Harris team,” Gough said in a statement. “The DoD Transition Task Force will arrange and coordinate all DoD contact with the Biden-Harris team.”

Outgoing President Donald Trump tweeted on Monday that he was allowing the transition process to begin, but he still refuses to concede that he lost the election.

“In the best interest of our Country, I am recommending that Emily [Murphy] and her team do what needs to be done with regard to initial protocols, and have told my team to do the same,” the president tweeted.

However, in subsequent tweets, Trump reiterated his baseless claims of widespread voter fraud and he vowed to continue his legal challenges, which so far have failed to prevent any of the election results from being certified.

As the transition process gets underway, an unresolved question is who Biden intends to nominate to serve as defense secretary.

Michèle Flournoy, who served as Under Secretary of Defense for Policy from February 2009 to February 2012, has long been considered a lock for the job, but Politico first reported on Monday that Biden has not yet convinced that she is the right person for the job.

Some progressive Democrats are concerned about Flournoy’s ties to defense industry and they also see her as a representative of the defense establishment, according to Politico.

“Flournoy supported the war in Iraq & Libya, criticized Obama on Syria, and helped craft the surge in Afghanistan,” Khanna tweeted on Nov. 24. “I want to support the President’s picks. But will Flournoy now commit to a full withdrawal from Afghanistan & a ban on arms sales to the Saudis to end the Yemen war?”

Related: What US troops should expect from a Joe Biden administration