Biden plans to make an official announcement of his Pentagon nominee on Friday. 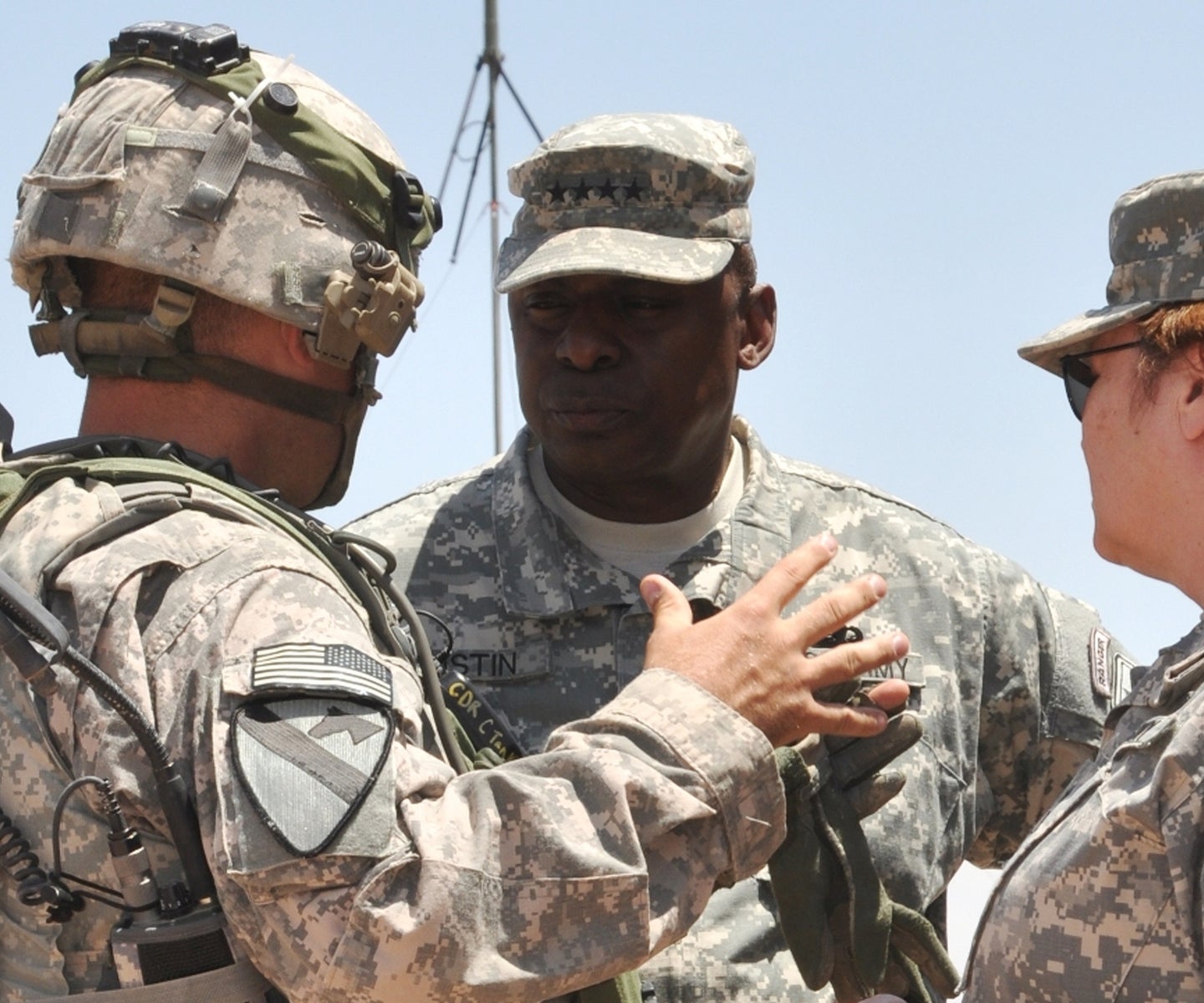 Austin, 67, retired from the Army in 2016 after serving as the 12th commander of U.S. Central Command in Tampa, Florida. He’ll require a waiver from Congress to get through the nomination process — just like former Defense Secretary Jim Mattis — since Austin has been off active-duty for less than 7 years.

Austin appears to have edged out Michèle Flournoy, the Pentagon’s former top policy official many believed was a lock for the job, and Jeh Johnson, a former general counsel for the Department of Defense who later served as Homeland Security secretary. According to Politico, Austin was seen as “the safe choice” who would carry out the president-elect’s agenda.

“There would be less tension” with Austin as defense secretary instead of Johnson or Flournoy, a former defense official close to the transition told Politico. “Maybe less disagreement … the relationship would be smoother.”

Austin also had support from the Congressional Black Caucus, as Politico reported in late November, which has been pushing for African-Americans to be “seriously considered” for national security positions in a Biden administration. If nominated and confirmed, Lloyd would be the first Black defense secretary in U.S. history.

Biden plans to make an official announcement of his Pentagon nominee on Friday, as my colleague Jeff Schogol reported Monday.

Officials with the Biden-Harris transition team did not respond to a request for comment.

Austin served in uniform for nearly 41 years. Prior to his last posting at Central Command, he served as Army vice chief of staff and was the last commanding general of U.S. Forces – Iraq. He’s served on the board of directors of defense contractor Raytheon since 2016.

Correction: A previous version of this article incorrectly stated a retired officer required a waiver less than 10 years after retirement. It is seven.