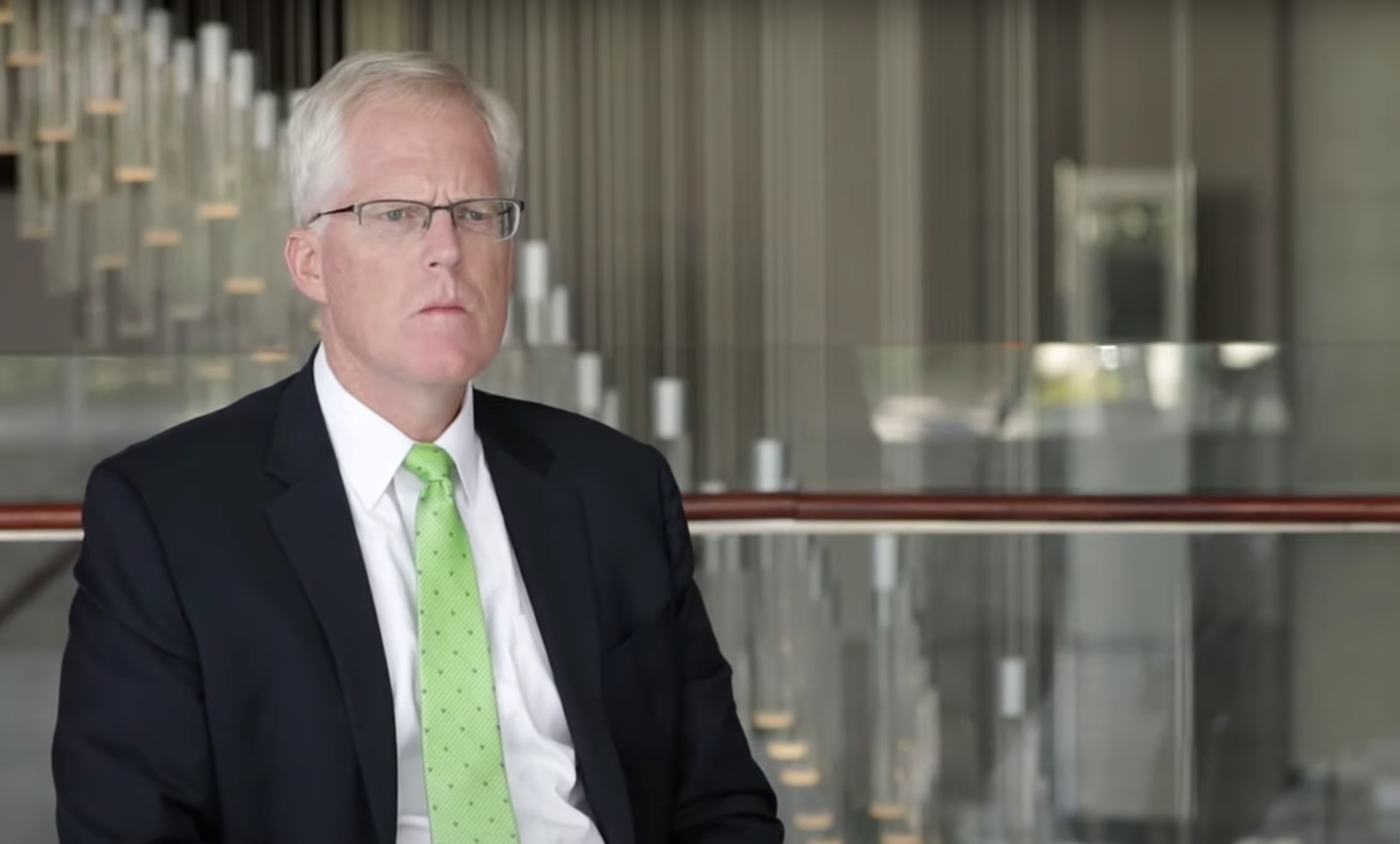 In January 2002, he was one of the Special Forces soldiers who trained the Afghan troops that ended a siege in Kandahar, killing six Al Qaeda fighters who had been barricaded inside a hospital for nearly two months, vowing they would not be taken alive, The Baltimore Sun reported at the time.

“It was a huge gun battle,” Miller, then a major, told reporter Tom Bowman. “The six al-Qaida Arabs fought to the death.”

Here's the new Acting SecDef as a fighting AOB commander in 2001 @5thForces pic.twitter.com/cVWwvXwi5K

President Donald Trump abruptly announced on Monday that Miller would step into the top Pentagon job, replacing former Defense Secretary Mark Esper, whom the president said had been “terminated.”

After assuming the position as acting defense secretary, Miller told senior leaders at the Pentagon not to expect any significant changes at this time, a senior military official told reporters on Monday.

Miller is currently going through a series of briefings on critical issues, including the nuclear codes and operations around the world, the official said on condition of anonymity.

At no point was there a break in the chain of command, the official said.

Barring any more tweets from Trump, Miller’s tenure at the Pentagon is expected to last for a little over two months. President-elect Joe Biden will be sworn in on Jan. 20, 2021.

Retired Army Special Forces Col. David Maxwell said Miller is well qualified to lead the Pentagon, considering he has served as director of the National Counterterrorism Center and has performed the duties of assistant secretary of defense for special operations and low-intensity conflict as well as served on the National Security Council Staff.

In the 1980s, Miller also served as a second lieutenant in Maxwell’s battalion in South Korea, Maxwell said. Both Miller and Army Gen. Mark Milley, chairman of the Joint Chiefs of Staff, have earned their Special Forces tabs. They also both served in 5th Special Forces Group and in the same battalion along the Demilitarized Zone in South Korea, although at different times.

“I am not worried at all about Chris’ ability to lead the Pentagon,” Maxwell told Task & Purpose. “He will do so professionally and competently and we should also remember the Pentagon is filled with uniformed and civilian professionals.”

“What worries me is the perception of chaos and instability within our national security system and that the revisionist and rogue powers and violent extremist organizations may mistakenly believe they have opportunities to do harm to the U.S. or at least undermine US national security and foreign policy interests,” Maxwell continued.

“It would be a mistake for them to think so and to act because our national security apparatus will maintain a high state of readiness and will be able to respond to protect our interests.”

Related: What US troops should expect from a Joe Biden administration