The USS Scranton’s now ex-CO joins more than half a dozen other officers relieved of command. 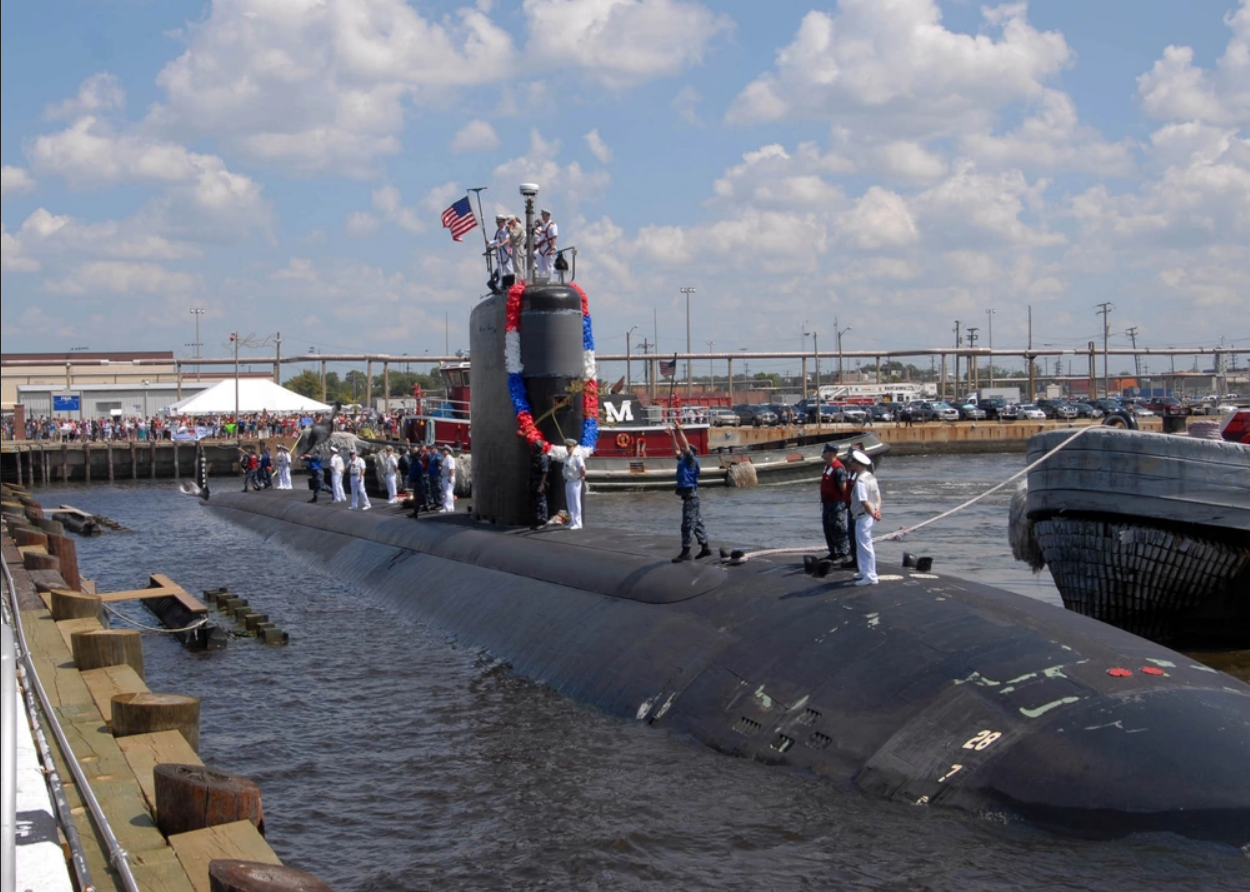 What is the half life for a naval commander? If anyone knows, please tell the Navy, since it keeps removing them from command. The latest was the captain of the nuclear submarine USS Scranton.

On Friday, July 8, the Navy announced that it had removed Cmdr. Seth Rumler from leadership of the Scranton. He was relieved “due to loss of confidence in his ability to command.” He had only been on the job for eight months. He took over for Cmdr. Dave Latta in November 2021. The USS Scranton is a Los Angeles-class submarine assigned to the U.S. Pacific Fleet’s submarine force. Currently the Scranton’s own website with the fleet has no leader listed.

“Navy commanding officers are held to high standards of personal and professional conduct. They are expected to uphold the highest standards of responsibility, reliability and leadership, and the Navy holds them accountable when they fall short of those standards,” the Navy said in its statement on Rumler’s removal.

If that reason for his firing sounds familiar, it’s because it has become a catchphrase of the Navy these last two months. The Navy did not go into specific reasons why it lost confidence with Rumler, which is what it has also said for almost all of the seven naval officers and a command master chief who have been relieved of command since May 31 (one was fired after being arrested on suspicion of drunk driving). More than a dozen have been fired since the start of the year.

The term itself is a vague catch-all that the military likes to use for a slew of issues, and a Navy spokeswoman told Task & Purpose the service relieves on average 17 commanding officers per year. However the Navy has not explained what’s behind the spate of summertime firings or given specifics on what resulted in the loss of confidence in each case.

The firings are part of a wider command and morale problem plaguing the Navy. There have been a string of deaths on the USS George Washington, with at least one confirmed as a suicide, while desertions in the Navy are up. Alongside the string of commanders being fired, it recently emerged that when the USS Bonhomme Richard burned in 2020, officers were slow to respond due to disputes over who actually had operational command over it at the time. The Navy chose to scrap the ship due to the extent of the damage.

As for now, Cmdr. Michael McGuire, the current deputy commodore of Submarine Squadron 15, is serving as interim leader of the USS Scranton.