The few, the proud, the drunk: Meet America’s revolutionary yet ‘ungentlemanlike’ troops of 1776

Give me liberty or give me a bar tab. 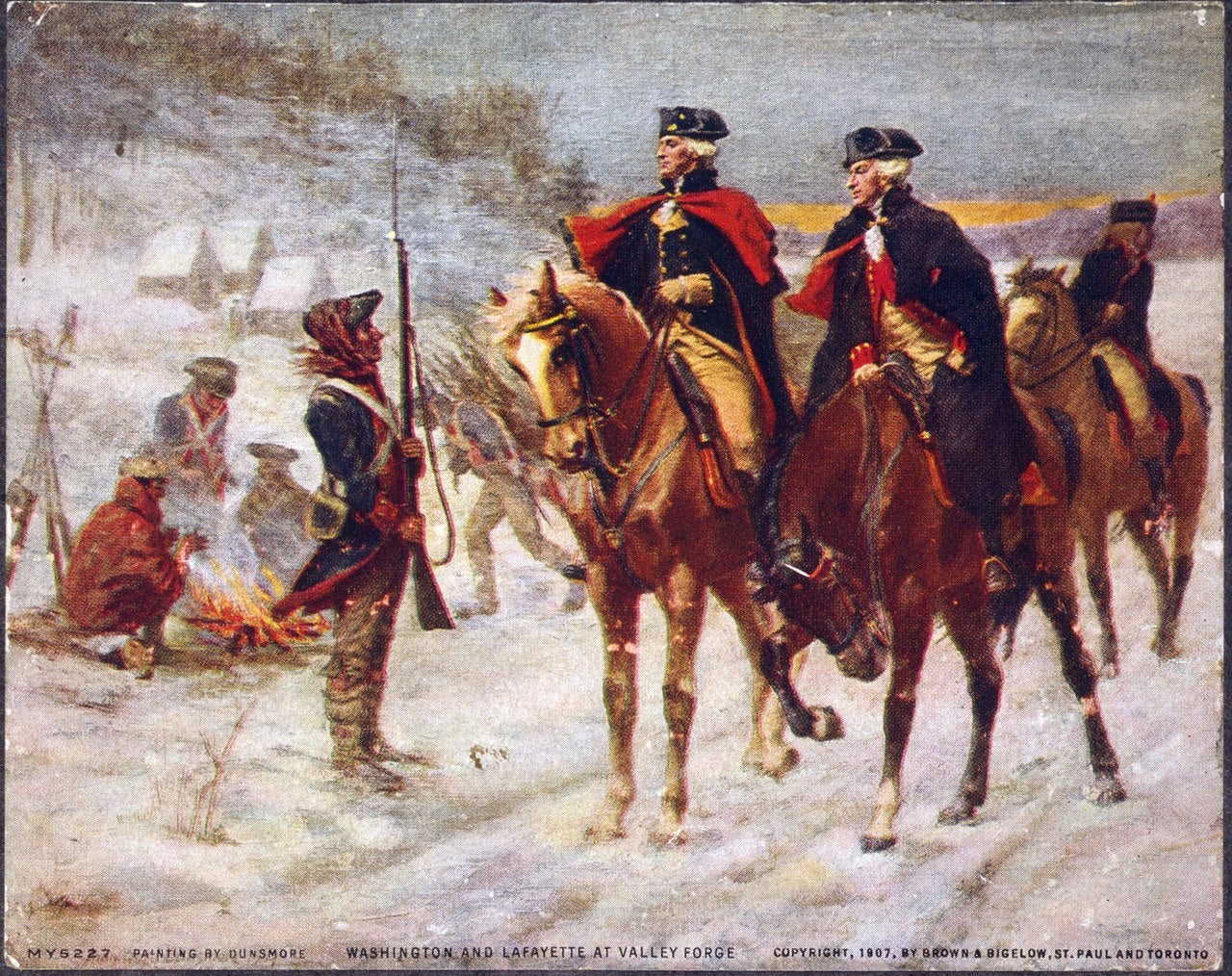 This might be an obvious statement, but armies like to drink. That’s true now, and it was true nearly 250 years ago when the Continental Army fought in the American Revolution.

It’s the Fourth of July weekend and soldiers, veterans and Americans around the country are celebrating the founding fathers, the revolution and all of the related elements tied up in the holiday. But it’s also worth remembering that the original American soldiers liked to drink. A lot. So much so. This isn’t an exaggeration.

The Journal of the American Revolution looked into the documented cases of the Continental Army not only getting its hands on booze, but going overboard and getting into trouble thanks to it. That ranged from enlisted soldiers beating an officer, drunken gambling on days of rest and other forms of insubordination. The soldiers were considered “ungentlemanlike” for their actions. Soldiers would raid captured officers’ stores of alcohol, threaten store owners for more than their daily ration and get into fights with one another while plastered.

At the time the American Revolutionary War started, alcohol was both a part of military life – alcohol rations were a common practice – and booze such as beer was considered safer to drink than many sources of water. George Washington himself tried to make soldiers avoid alcohol with threats of punishment, but an army of young revolutionaries gathered together and away from home found ways to not only get their hands on alcohol but get large amounts of it, as part of the fight against the British. And it was a wide range of drinks. The Continental Army and Patriot militias might not have Navy grog, but it had regional beer, pilfered wine, cider, whiskey, applejack and other spirits.

It wasn’t just the camp activities the Continental Army engaged in that were “ungentlemanlike.” The soldiers even factoring in the universal love soldiers have for booze into tactical plans. As War on the Rocks notes, George Washington’s army expected the British-employed Hessian mercenaries in Trenton to drink heavily for Christmas celebrations. American beer being different and more potent than that in Europe, Washington was counting on the Hessians to be utterly wasted and hungover, if they were even awake at dawn. When the Continental Army attacked and routed the Hessians at Trenton on Christmas Day, the soldiers were unexpectedly sober.

It might not be cases of cheap beer on base to wash down a day of Rip Its, but for a hard-scrapped army often struggling with morale, supplies and funding, and going up against the much more resourceful British army, the Americans’ ability to source and consume booze is impressive.

And if you’re thinking this was just the enlisted soldiers, it went up to the commanders as well. In 1787, George Washington and several of his friends from the Army were celebrating the signing of the U.S. Constitution and decided to, what else, get drunk. At least 55 people, but definitely no more than 100, bought dozens of bottles of wine, jugs of beer, alcoholic punch and cider for good measure. Seriously, there’s the receipt to prove it. According to adjustments, that bill today is more than $17,000.

It’s unlikely that the call of “Remember Valley Forge” was to bring up memories of a bad hangover. But a few revolutionaries probably had those thoughts. So if you’re enjoying a drink this Fourth of July weekend, know that the original American army also liked its drink. And could likely drink you under the table. Drink responsibly – the revolutionaries apparently didn’t.