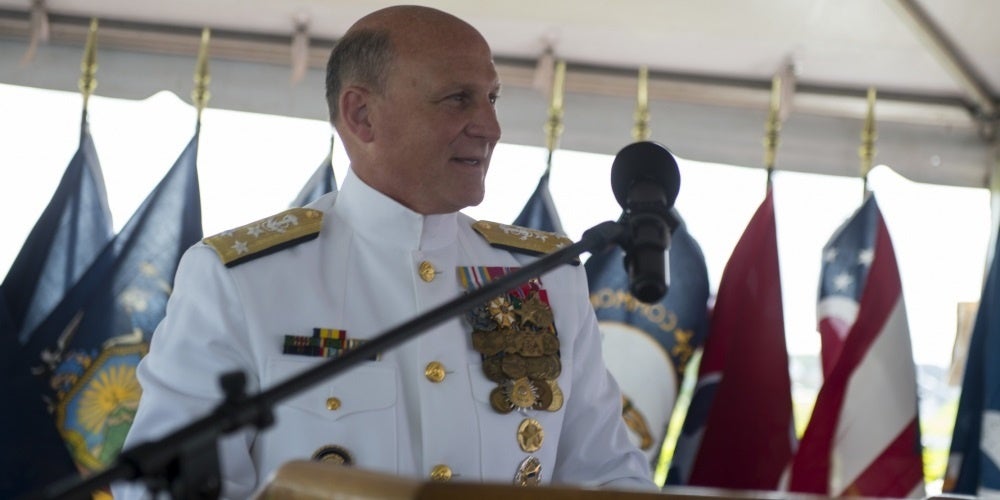 The Navy’s top officer underwent heart surgery in late August for what officials described as a “pre-existing medical issue.”

Adm. Michael Gilday, 57, fell ill while running near his home at the Washington Navy Yard on Aug. 10 and had surgery about two weeks later, according to The Wall Street Journal, which first reported on the procedure.

“The Chief of Naval Operations, Adm. Mike Gilday, recently underwent a medical procedure for a pre-existing medical issue,” Cmdr. Nate Christensen, Gilday’s spokesman, said Tuesday. “He is in good condition and returned to full duty yesterday in the Pentagon.”

When asked why the incident was not previously disclosed, Christensen declined to comment on the record. Gilday did however inform his chain of command, the official said, including Defense Secretary Mark Esper, Navy Secretary Kenneth Braithwaite, and Chairman of the Joint Chiefs Gen. Mark Milley.

The four-star admiral has been recovering and working from home over the past month, Christensen said.

Gilday has served as the chief of naval operations on the Joint Chiefs of Staff since August 2019.