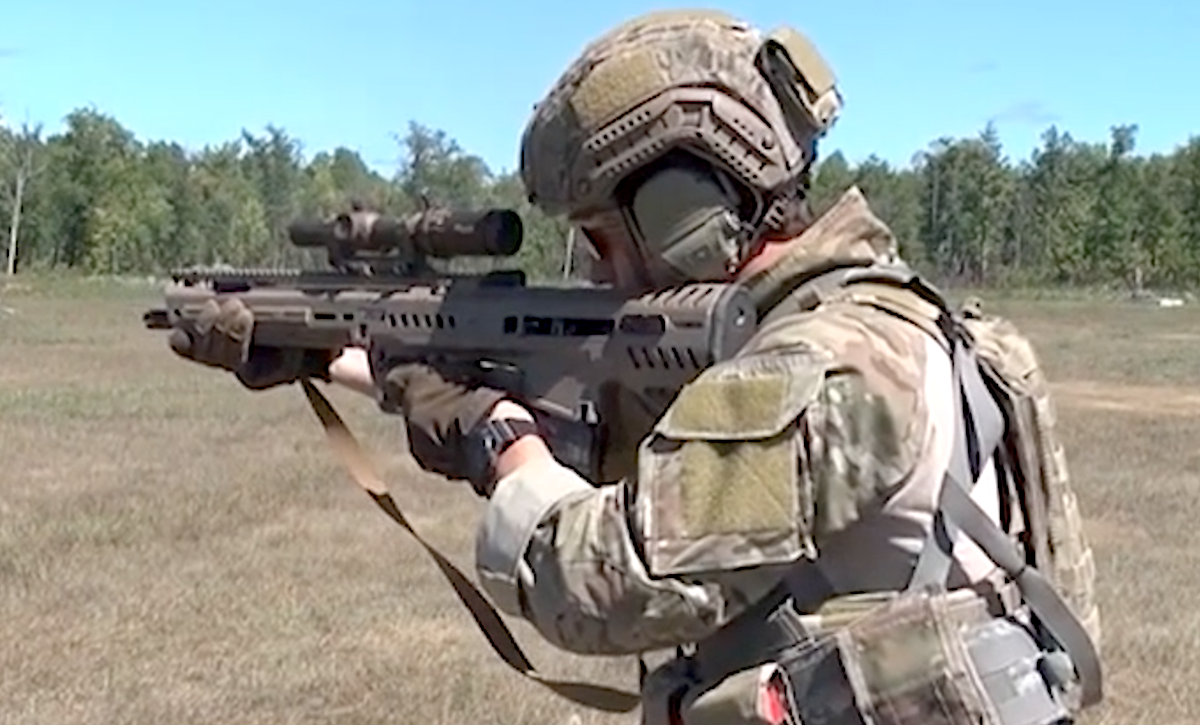 “We’ve recently completed a series of both user acceptance events and technical testing events on the first series of prototypes from the three vendors,” Hodne told Task & Purpose in early October. “Vendors will take the feedback, technical and user, and improve prototypes in what will be the second series of tests to occur in the spring of 2021.”

According to the Army, the prototyping phase is scheduled to continue through the summer of 2021 with the goal of eventually down-selecting a single weapon vendor to produce the NGSW’s carbine and automatic rifle variants and its accompanying 6.8mm ammunition.

The NGSW program is still on pace to eventually field two weapons — a rifle and an automatic rifle — to U.S. soldiers by 2022, which will replace both the M4 carbine and the M249 Squad Automatic Weapon in infantry arsenals.

Related: Soldiers are about to get their hands on some improved next-generation squad weapons for testing