The Coast Guard has launched ‘Operation Bubba Gump.’ No, seriously

When America's intrepid Coasties aren't spending their days leaping aboard rogue narco-subs and opening fire on friggin' sharks, they're often saddled with more mundane tasks — among them, Operation Bubba Gump 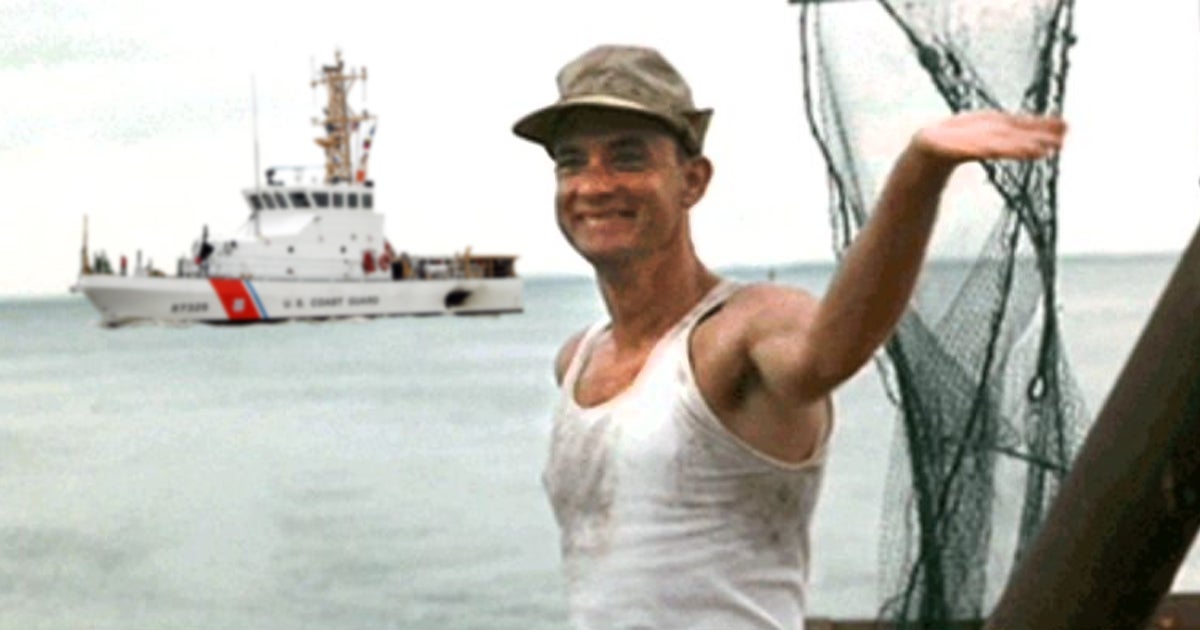 When America's intrepid Coasties aren't spending their days leaping aboard rogue narco-subs and opening fire on friggin' sharks, they're often saddled with more mundane tasks — among them, Operation Bubba Gump.

Besides an awesome name and a tribute to one of the finest fictional soldiers to ever serve, Operation Bubba Gump is a joint state and federal effort to protect and enforce fishing regulations in the waters off of South Carolina and Georgia that the service kicked off last week.

“According to NOAA, shrimp is one of the highest value marine species with a landing value of $496 million in 2018,” Coast Guard Sector Charleston Enforcement Division's Lt. j.g. Allison Rychtanek said in a statement.

“Fishing is a lucrative industry and it is critical to our citizens that we are harvesting these natural resources in a sustainable way,” she added. “We want to ensure that while searching for shrimp, other species are not being negatively impacted.”

Enforcing U.S. fisheries and marine protected resource laws and regulations and ensuring the integrity of the U.S. Exclusive Economic Zone (EEZ) fall under the Coast Guard's Maritime Law Enforcement Program, according to the service.

“We want to ensure mariners out on the water have all the necessary permissions and safety precautions in place to keep them safe while out operating,” Rychtanek said in the statement. “It also helps ensure the stability of a critical food source for the American people, and raises awareness and education about this industry.”

Sure, it ain't sub-hopping and shark-shooting, but it's still important work. Besides, this'll give those hard-working Coasties plenty of time to think about Jenny: