The crash sent six Coasties and three sailors to the hospital 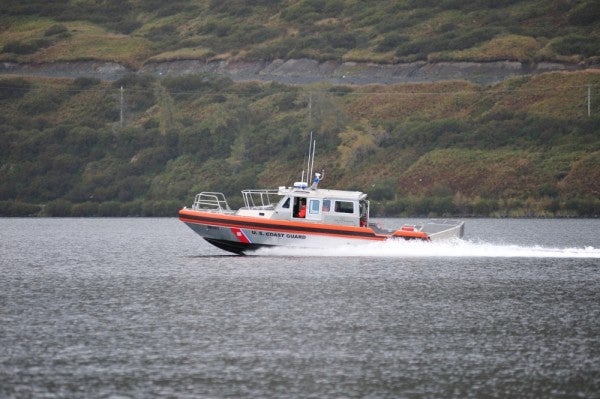 A collision between a Coast Guard boat and a Navy vessel near Kodiak Island, Alaska on Wednesday landed six coasties and three sailors to the hospital, officials said.

The two vessels were damaged in the collision, but McCann said no additional support was needed to get them back to shore.

According to the Anchorage Daily News, the Kodiak Fire Department Chief said a critically injured patient was transported off Kodiak Island.

Though the Coasties were checked out of the hospital the next morning, Stroup could not comment on the health of the three sailors other than to say they were all in stable condition.

Now it's just a matter of figuring out what exactly caused the incident.

The weather conditions were calm at the time of the collision, McCann said. Toxicology tests were conducted on all the individuals involved, though the results are not yet available.

The Navy boat may have been tough to spot in the dark night of an Alaskan winter, especially given that CCMs are designed to be hard to see, even close to shore, as The Drive reported in 2017.

An investigation into the collision could take anywhere from several months to more than a year to complete.

According to McCann, the Navy and the Coast Guard are currently figuring out which of them will take the lead on the investigation