The Coast Guard plans on purchasing Glock 19 Gen5 MOS through an existing contract with the U.S. Customs and Border Patrol, Glock announced on Tuesday 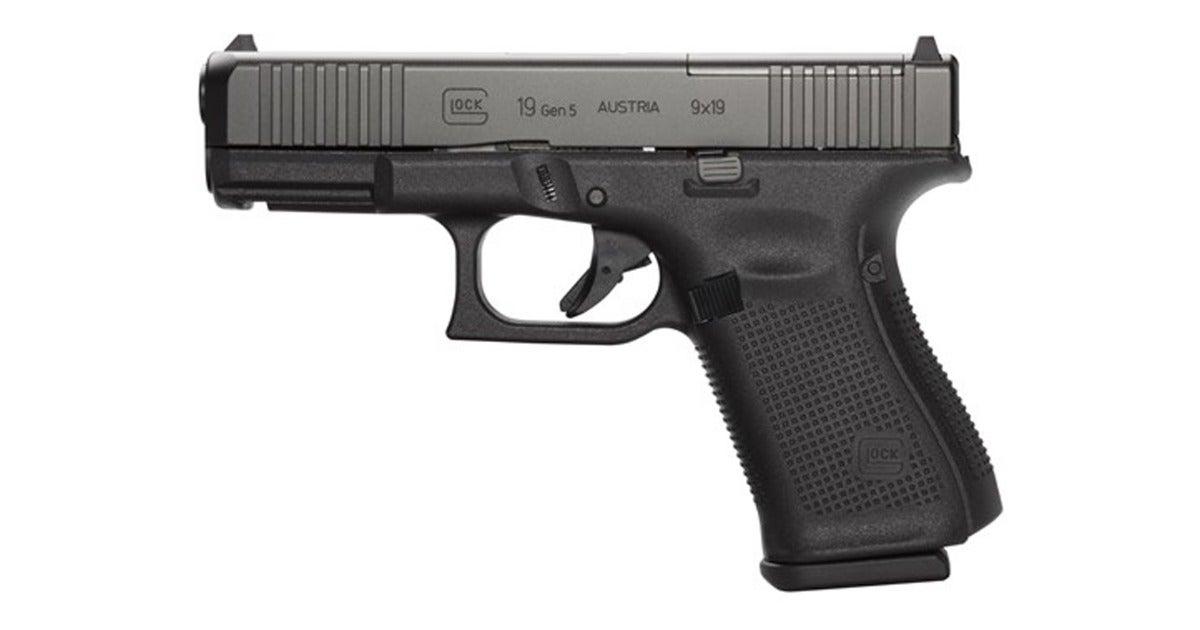 The Coast Guard has selected and started fielding a fresh Glock pistol as the service’s standard-issue sidearm of choice, a departure from the Modular Handgun System adopted by the other military uniformed services.

Nestled under the Department of Homeland Security, the Coast Guard plans on purchasing Glock 19 Gen5 MOS through an existing contract with the Customs and Border Patrol, the company announced on Tuesday.

The Glock Gen5 MOS will replace the .40 caliber Sig Sauer P229 DAK that the service originally selected to replace its aging 9mm Beretta M9 arsenal back in 2006.

Glock “is honored to support the requirements of the USCG and provide a weapon solution that delivers on unmatched performance and value in any environment,” said company vice president Josh Dorsey in a statement.

“The comprehensive testing and evaluation process conducted by CBP demonstrated the Glock pistols lasting reliability that instills confidence in those who use it to go into harm’s way.”

News of the Glock procurement comes two years after Sig Sauer claimed that the Coast Guard, alongside every branch of the U.S. armed forces, planned on placing orders from the company for the Army’s new MHS.

“All services have been involved in MHS since its inception … and they have all committed to ordering guns,” Sig Sauer chief marketing officer Tom Taylor told Military.com back in March 2018.

The Army awarded Sig Sauer an MHS contract worth up to $580 million in January 2017 to deliver up to 195,000 of (mostly) the full-size M17 variant to the service over the next decade.

Both the Marine Corps and Air Force began procuring the MHS for fielding to service members earlier this year, with the Corps officially fielding the new pistol just last week.

It’s unclear why the Coast Guard opted to adopt the Glock Gen5 MOS over Sig Sauer’s MHS. According to Glock, the decision was guided by CBP’s “extensive solicitation process, which included independent testing by the Institute of Justice Laboratories, comprehensive field evaluations, and direct input from 16,000 CBP law enforcement personnel.”

The Coast Guard did not immediately respond to request for comment from Task & Purpose.

Related; The American pistol that’s served the US military in battle for more than 100 years