U.S. soldiers and Marines can expect to see a slew of new gear in their kits at the start of the next decade, from improved body armor to better sniper rifles and grenade launchers 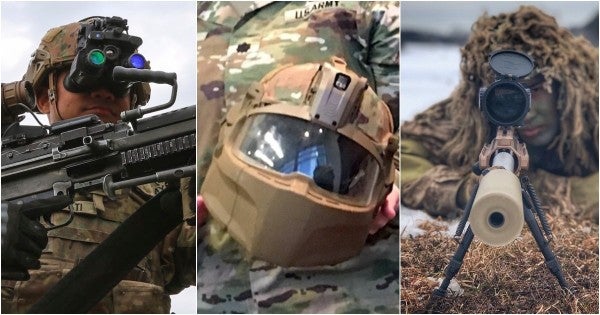