"Staff Sgt. Sicknick's commitment to service and [protecting] his community, state, and nation will never be forgotten." 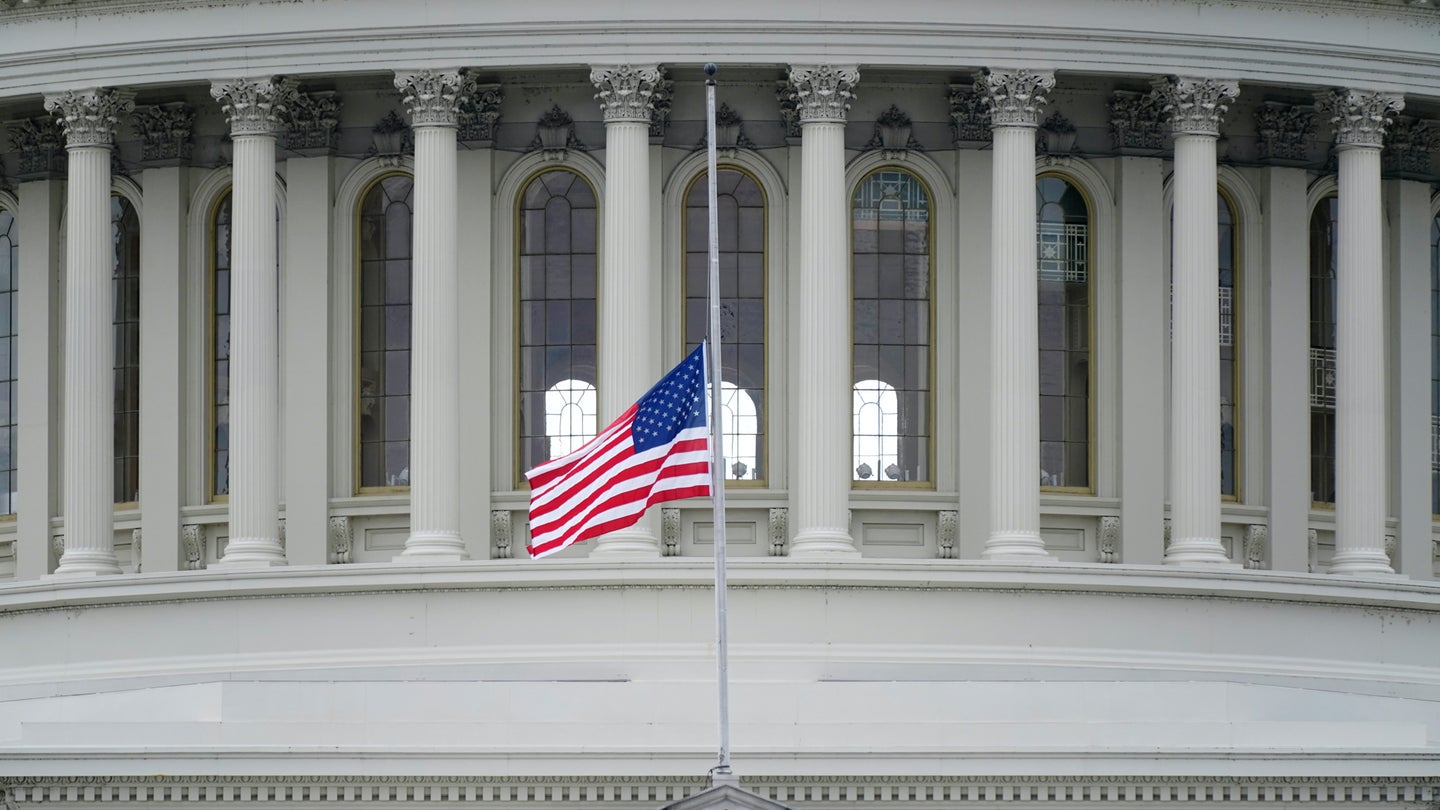 A United States Capitol Police officer and former airman with the New Jersey Air National Guard has died after being injured in riots at the Capitol building on Wednesday.

Brian Sicknick, 42, passed away “due to injuries sustained while on-duty,” a press release from the USCP said.

“Staff Sgt. Sicknick’s commitment to service and [protecting] his community, state, and nation will never be forgotten,” Brown said. “Our condolences and thoughts are with his family, friends and those who worked with him during his law enforcement career.”

Sicknick joined the USCP in July 2008, the USCP statement said, and “most recently served in the Department’s First Responder’s Unit.”

Sicknick was responding to the mayhem unfolding at the Capitol on Wednesday when he was “injured while physically engaging with protestors.”

“He returned to his division office and collapsed,” the USCP statement says. “He was taken to a local hospital where he succumbed to his injuries.”

On Friday, House Speaker Nancy Pelosi ordered that flags at the Capitol be flown at half-staff in Sicknick’s honor.

“The sacrifice of Officer Sicknick reminds us of our obligation to those we serve: to protect our country from all threats foreign and domestic,” Pelosi said. “May it be a comfort to Officer Sicknick’s family that so many mourn with and pray for them at this sad time.”

Update: This post was updated to include a photo of Brian Sicknick.