"He paid the ultimate price in fulfilling his oath." 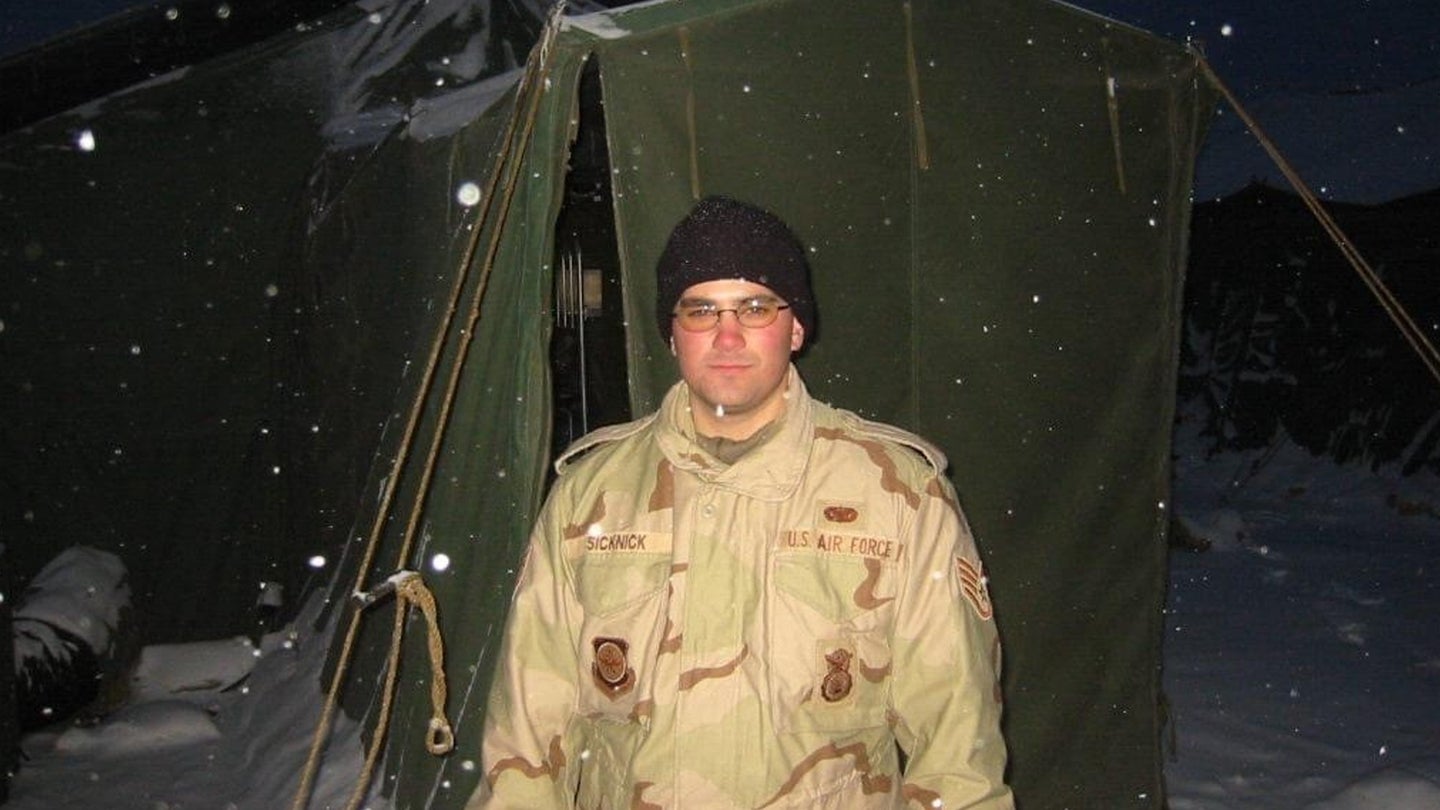 A U.S. Capitol Police officer and National Guard veteran who died after engaging with rioters during a Jan. 6 assault on the Capitol in Washington, D.C. has the support of the Secretary of the Army to be buried at Arlington National Cemetery in Virginia.

Rep. Elissa Slotkin (D-Mich.) requested on Saturday that Officer Brian Sicknick “be given special recognition and honors by the Department of Defense for his service, including the privilege of burial at the Arlington National Cemetery.”

“Staff Sergeant Sicknick was a six-year veteran of the New Jersey Air National Guard and deployed to Saudi Arabia in support of Operation Southern Watch and Kyrgyzstan in support of Operation Enduring Freedom, before being honorably discharged in 2003,” Slotkin wrote. “This week, Officer Sicknick gave his life in service to the same oath he took as an Airman: to protect and defend the Constitution of the United States. He paid the ultimate price in fulfilling his oath.”

An Army official said in a statement on Saturday that Army Secretary Ryan McCarthy “has received requests on behalf of U.S. Capitol Police Officer Brian D. Sicknick, a veteran, and fully supports the request for posthumous special honors and burial at Arlington National Cemetery. ”

The 42-year-old former Air National Guard staff sergeant was responding to the chaos and violence at the Capitol when he was “injured while physically engaging with protestors,” according to a U.S. Capitol Police press release, which added that “he returned to his division office and collapsed” before being taken to a local hospital where he succumbed to his injuries.

While serving with the New Jersey Air National Guard, Sicknick deployed twice, first to Saudi Arabia in support of Operation Southern Watch in 1999, and later to Kyrgyzstan in 2003 in support of Operation Enduring Freedom. He was honorably discharged from the service in 2003 and joined the U.S. Capitol Police in July 2008, where he most recently served with the department’s first responder unit.

RELATED: The Capitol Hill insurrection reveals veterans are at war against themselves