The Tetris-style packing prowess of the American infantryman is unparalleled, enabling a grunt to cram weeks’ worth of supplies into... 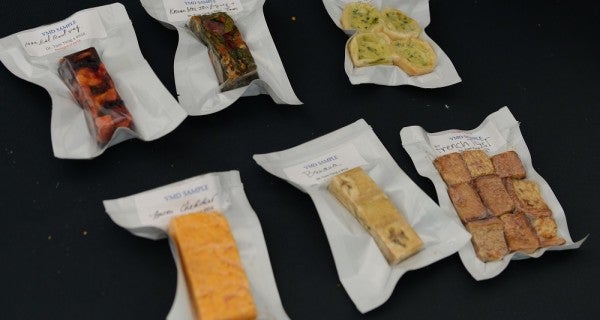