The Top Gun sequel that’s been 32 years in the making is, well, still pretty early in the making, Pentagon... 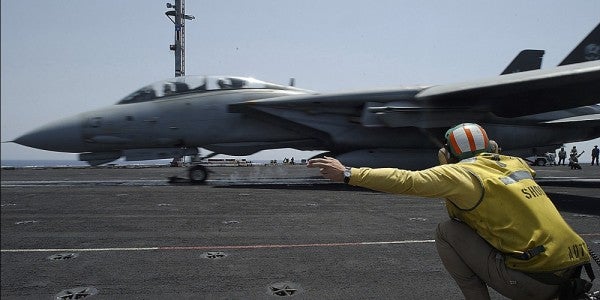