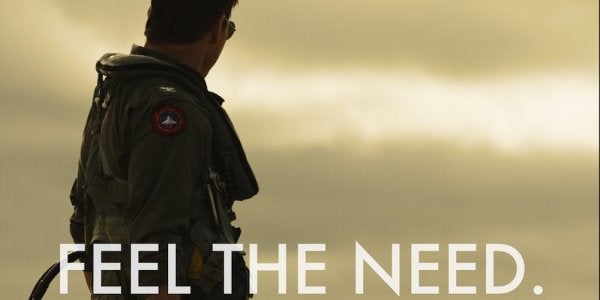 My guess about the 'Top Gun' sequel:

Pete “Maverick” Mitchell had multiple zipper problems as an 0-5, leading to a premature retirement. That was followed by an alarmingly lucrative career as a defense lobbyist. Named undersecretary of defense for acquisition during Trump's second term, he was indicted on multiple charges of accepting bribes, copped a plea, and wound up doing 36 months at the minimum security “Club Fed” prison camp near Saufley Field on Naval Air Station, Pensacola, where he is reunited with several old friends. In the exciting climax of the film, he coaches the prison’s volleyball team to the air station league championship.