The Department of Defense has not yet determined how many additional U.S. service members it will send to secure the... 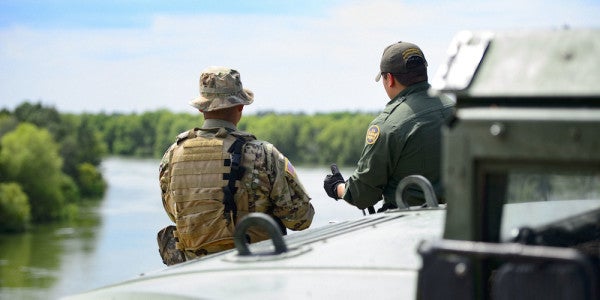 The Department of Defense has not yet determined how many additional U.S. service members it will send to secure the Southwest border with Mexico, a defense official told Task & Purpose on Saturday.

.@DeptofDefense is in support of @DHSgov request to provide support to the @CBP. #SecDef Mattis’ signed order did not specify the number of troops that will support this mission. Media reports of 800 or 1000 troops deploying are inaccurate.