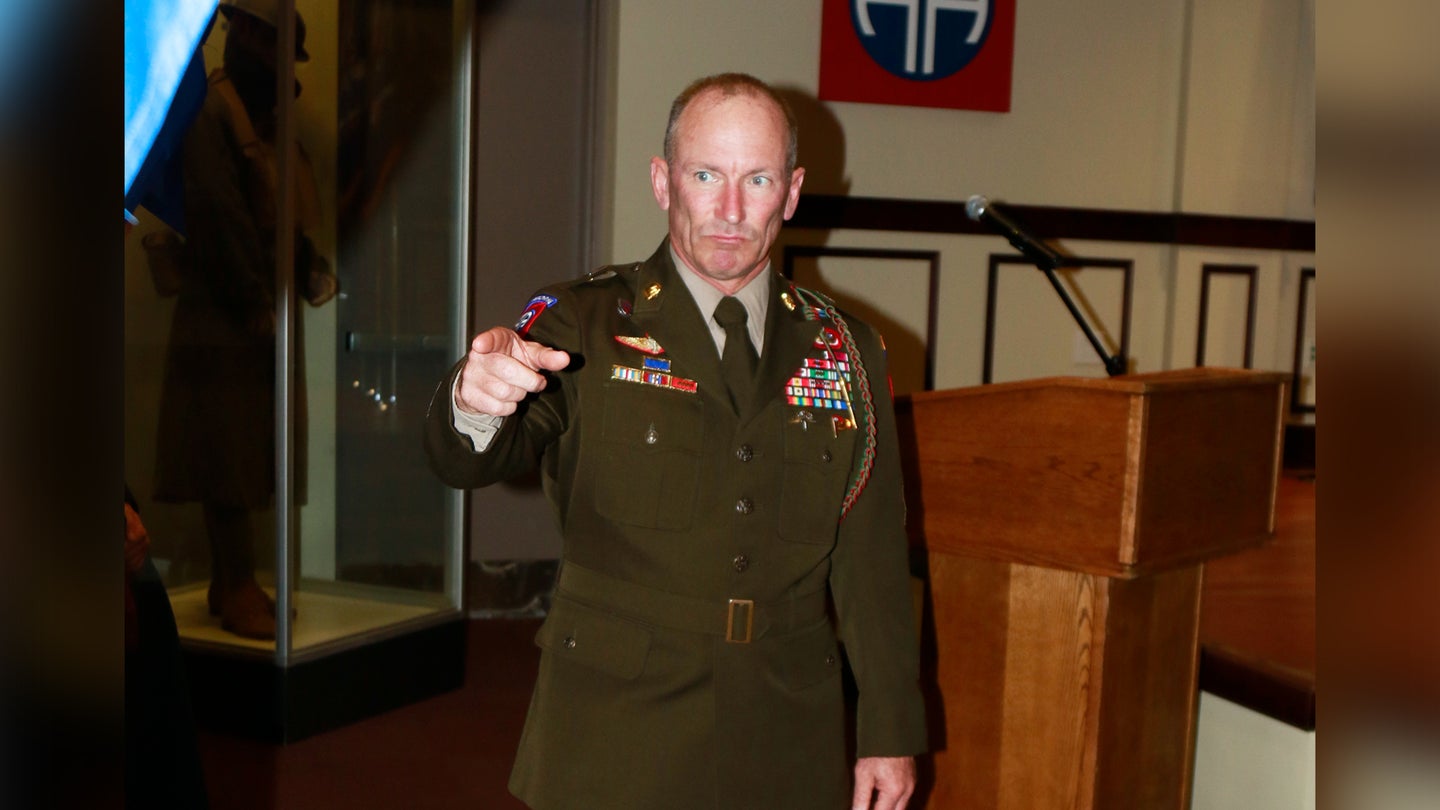 The command sergeant major of III Corps and Fort Hood has been temporarily suspended pending an investigation into allegations that he used “unprofessional language,” the installation announced on Friday.

An investigation into the allegations is being conducted by U.S. Army Forces Command (FORSCOM).

An Army official told Task & Purpose that the language used by Burgoyne was not related to race, gender, sexual orientation, or sexual harassment. What Burgoyne said falls into the category of toxic leadership, the official said.

The new investigation by FORSCOM is “not associated with any prior or ongoing investigations related to III Corps units,” the press release said.

The news comes on the heels of a bombshell report regarding the culture and command climate at Fort Hood. The Dec. 8 report laid bare widespread failings within the chain of command at the Texas installation to prioritize the welfare of soldiers.