"The storm is here and it is descending upon DC." 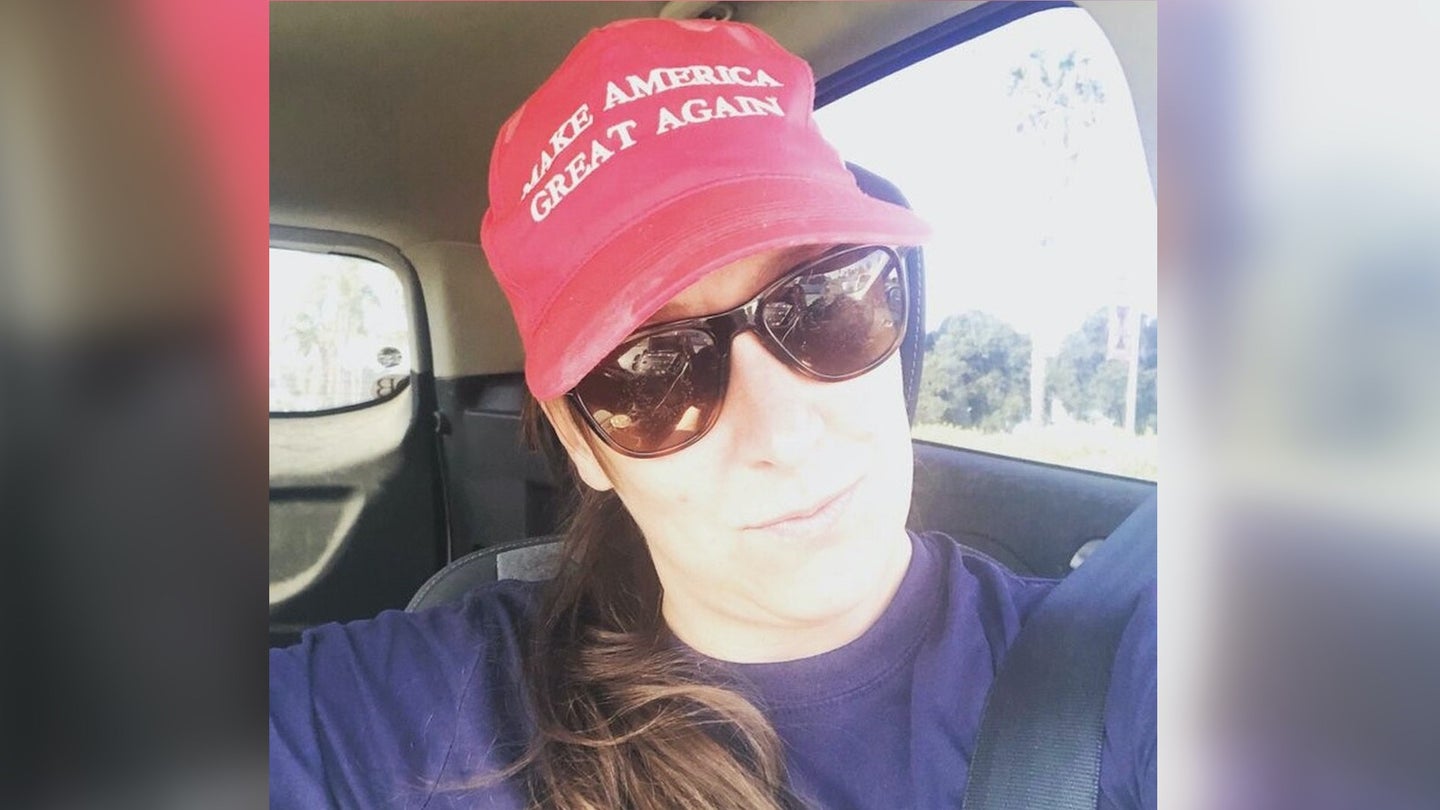 The Air Force identified the woman shot and killed during riots at the U.S. Capitol building on Wednesday as 35-year-old Ashli Babbitt, formerly Ashli Elizabeth McEntee, an Air Force veteran who served on active duty from 2004 to 2008.

A security forces member, Senior Airman McEntee last served active-duty at Dyess Air Force Base, Texas, before joining the Air Force Reserve from 2008 to 2010, Air Force chief of media operations Ann Stefanek said in a statement. She then joined the Air National Guard from 2010 until 2016.

A San Diego native, Babbitt deployed at least eight times, according to a 2014 press release about her unit, the 113th Security Forces Squadron. That experience allowed her to mentor younger airmen gearing up for their first deployment.

“The newer airmen have been coming to us and asking about the living conditions, the weather, the gear, the schedule, how we work as teams, the hours we work,” Babbitt said at the time. “As we have a large amount of first-timers deploying with us, I think we can offer comfort and knowledge.”

It was widely reported on Wednesday that Babbitt believed in the QAnon conspiracy theory. Her Twitter page indicates she was a devoted supporter of President Donald Trump.

“Nothing will stop us,” Babbitt wrote in one of her final tweets on Jan. 5, as pro-Trump demonstrators gathered in Washington, D.C. “They can try and try and try but the storm is here and it is descending upon DC in less than 24 hours …. dark to light!”

Babbitt was shot by Capitol Police shortly after rioters stormed the Capitol and started smashing windows, The Washington Post reported.

Babbitt had a Trump flag tied around her waist as she fell onto the marble floor with blood spilling from her shoulder, the Post reported.

Babbitt was one of four fatalities that resulted from the riots, which were meant to halt the certification of the Electoral College votes validating President-Elect Joe Biden’s victory over Trump in the November presidential election.

Related: Mattis unloads on Trump as ‘man without a country’ in blistering critique echoing the Civil War