PUBG and Fortnite Enter Battle Royale In The Courtroom

All year, gamers have been debating whether PUBG (Players Unknown Battlegrounds) or Fortnite is better. But now things are getting... 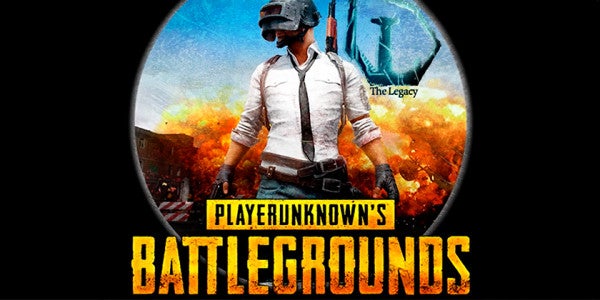 All year, gamers have been debating whether PUBG (Players Unknown Battlegrounds) or Fortnite is better. But now things are getting real.

The Korea Times reports that the company behind PUBG believes Fortnite has infringed on its copyrighted “Battle Royale” game mode.

Battle Royale For Fortnite And PUBG

What’s a battle royale, you ask? Newb. A battle royale is a type of game play like capture-the-flag, team-deathmatch, or paintball mode in GoldenEye. In a battle royale, 100 players are placed alone on an island or closed map with nothing. They must quickly find weapons, then kill each other until only one is left standing.

Released in March 2017, PUBG took the online game world by storm. With a focus on gritty, semi-realistic but smooth game play and a team mode, how could anyone do better? They even released a mobile version for bored Marines to play while on duty.

Then last August, Fortnite released its battle royale game mode. While players in Fortnite are still landing on the map with nothing, there are some very notable differences. Players need to gather supplies to build walls and forts that come in handy for defense. Characters also are more cartoonish and colorful, and they can dab. It’s Minecraft meets Thunderdome.

The Meat And Potatoes

Both games have amassed millions of digitally bloodthirsty users since their launch, but Fortnite is taking the lead. Many attribute this to the fact that Fortnite is completely free to play, while PUBG is $29.99 on Steam.

It’ll be interesting to see how this case plays out, as I can’t see this ending in PUBG’s favor. Any gamer worth their wrist protector knows that Day Z is the real original gangster. Plus, with Call Of Duty releasing its own version of the Battle Royale soon, I think this is a desperate effort from the makers at PUBG to get some of that Fortnite cheese.