Iraq's parliament voted on Wednesday to ban Fortnite, PlayerUnknown's Battlegrounds, and several other popular online video games due to their "negative" influence on a population still reeling from years of sectarian violence, Reuters reports 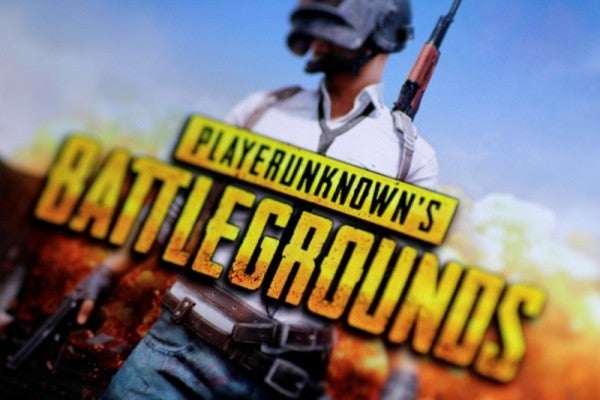 Iraq's parliament voted on Wednesday to ban Fortnite, PlayerUnknown's Battlegrounds, and several other popular online video games due to their “negative” influence on a population still reeling from years of sectarian violence, Reuters reports.

The idea for the ban emerged “due to the negative effects caused by some electronic games on the health, culture, and security of Iraqi society, including societal and moral threats to children and youth,” as the resolution put it, per Reuters.

“The Committee on Culture, Information, Tourism, and Archeology views with great concern the spread of the phenomenon of electronic games that is causing violence among children, and young boys and girls,” Iraqi MP Sami'a Ghulab said at a press conference on Wednesday.

The new resolution is absurd on its own, but it's particularly amusing given who's backing it: Muqtada al-Sadr,the Shia cleric whose political coalition currently controls the most seats in Iraq's nascent parliament and bears an uncanny resemblance to T&P's Pentagon correspondent Jeff Schogol.

“What will you gain if you killed one or two people in PUBG?” al-Sadr said in a statement. “It is not a game for intelligence or a military game that provides you with the correct way to fight.”

How deliciously ironic coming from a guy who, according to a 2008 profile in Al Jazeera, used to love video games:

Before his father's assassination, al-Sadr studied in a seminary. According to Vali Nasr, a Shia scholar, he failed to finish his education and, as a student, was nicknamed “Mullah Atari” for his preference for video games over “the intricacies of Shia law and theology.”

We see you, Mullah Atari. We see you.

SEE ALSO: 8 Tips For First-Person Shooters From A Pro Gamer

WATCH NEXT: PUBG and Fortnite Enter Battle Royale In The Courtroom