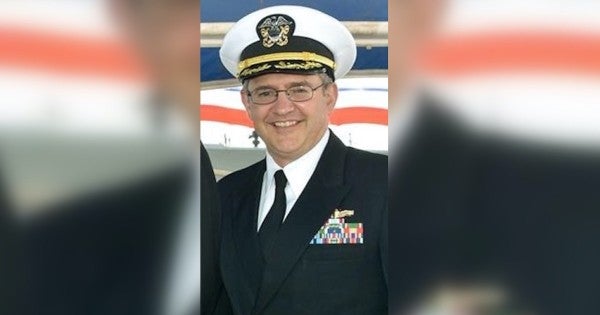 The captain of the destroyer USS Arleigh Burke has been fired and is under investigation, Navy officials announced on Thursday.

Cmdr. John Gaines was relieved of command on Thursday “due to a loss of confidence in his ability to command,” according to U.S. 2nd Fleet.

Rear Adm. Craig Clapperton, commander of Carrier Strike Group 12, has ordered an investigation into Gaines, said 2nd Fleet spokeswoman Cmdr. Ashley Hockycko, who declined to specify what the allegations against Gaines are.

“Due to the ongoing nature of the investigation, of course, it’s inappropriate for us to discuss any of the details at this time,” Hockycko said told Task & Purpose.

The Navy has not charged Gaines at this time, Hockycko said.

Gaines graduated from the U.S. Naval Academy in 2000 and served as the Arleigh Burke’s executive officer from January 2018 until June 2019, his Navy biography says. He became the ship’s commanding officer in August 2019, his Linkedin profile says.