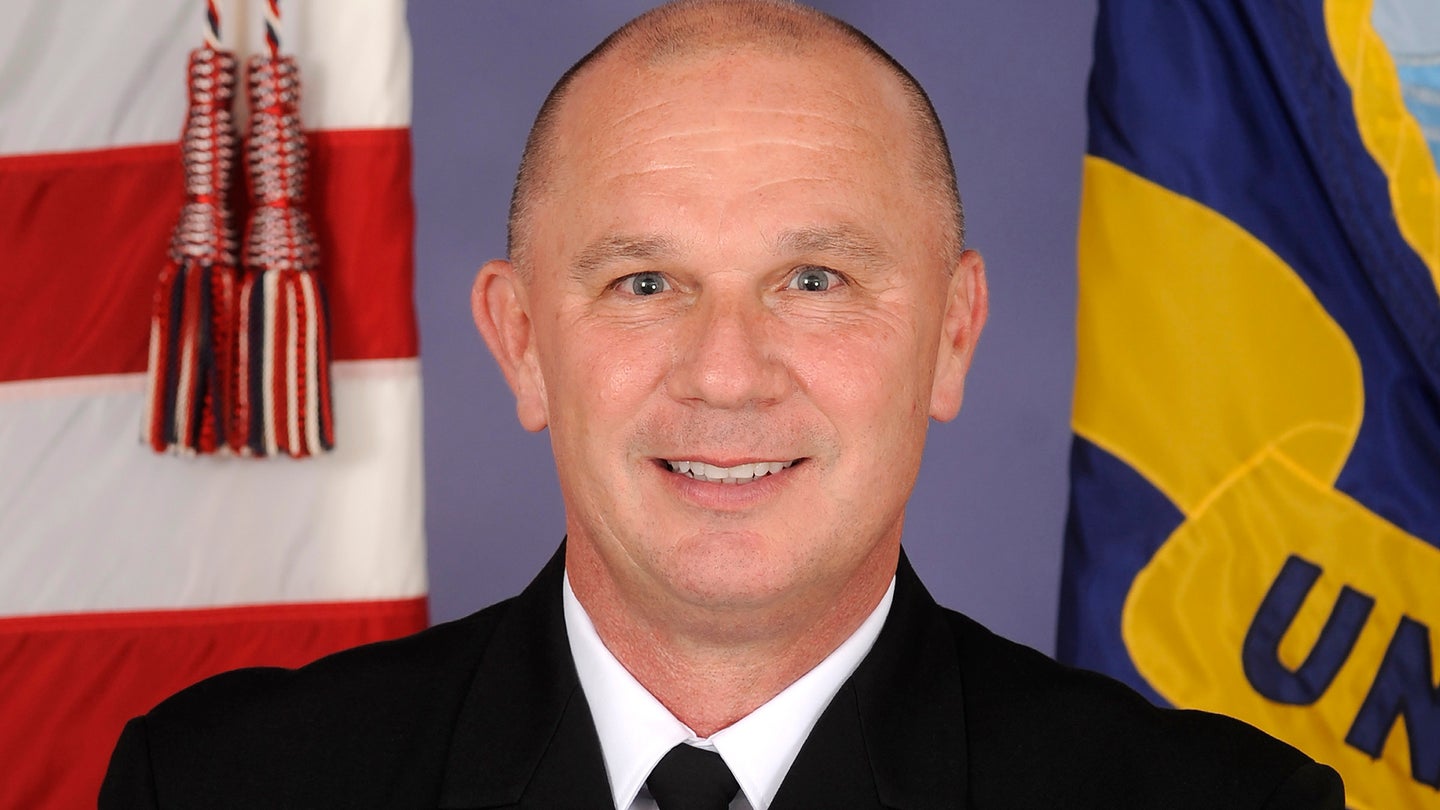 The Navy one-star admiral in charge of repair depots for Navy and Marine Corps aircraft has been fired amid an ongoing investigation into whether he committed sexual harassment, Task & Purpose has learned.

No information about the sexual harassment accusation was immediately available.

Sam LaGrone of USNI News first reported on Monday that DeMoss had been relieved following a preliminary review of a sexual harassment complaint with an investigation into other complaints pending.

“The Navy Inspector General is investigating this matter and we will not comment on the ongoing investigation, said Navy spokesman Rear Adm. Charlie Brown.

DeMoss was commissioned as an ensign in 1991 and became an admiral in July, according to his Navy biography. He has deployed to Kosovo and Macedonia and served aboard the aircraft carriers USS Harry S. Truman, USS Dwight D. Eisenhower, and the USS Theodore Roosevelt, and he assumed command of Fleet Readiness Centers in August.

Through a spokesman, DeMoss declined to comment for this story.

Like the rest of the military, the Navy has long-standing problems with sexual harassment and assault. During the 1991 Tailhook symposium for Navy and Marine Corps aviators, a total of 83 women and seven men were sexually assaulted.

The scandal led to a public reckoning for the Navy about sexual harassment and assault, and it prompted the Navy to overhaul its investigative service.

But problems have persisted and more recently the Defense Department Inspector General’s Office found that former Navy Auditor General Ronnie Booth had sexually harassed 12 female employees over the course of more than 20 years.

One employee told investigators that Booth’s pattern of sexual harassment was an “open secret.” Three other witnesses described him as a “predator.”

In fiscal 2019, the military services and National Guard Bureau investigated 1,021 sexual harassment complaints, a 10% increase over the previous year, according to the Defense Department’s most recent report on sexual assault in the military.

Featured image: Rear Adm. Trent DeMoss was relieved of command on April 5, 2021. He had assumed command of Fleet Readiness Centers on Aug. 14, 2020.