It's unclear where they're relocating. 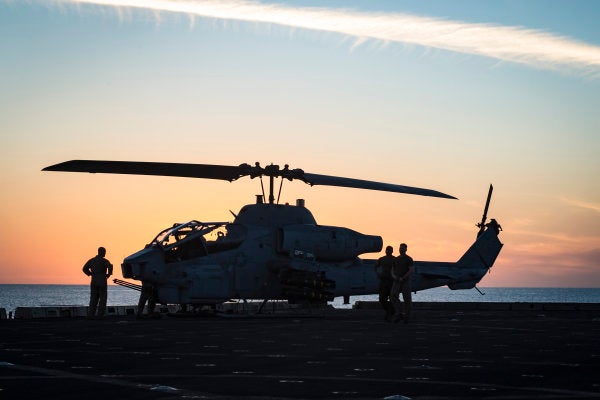 The U.S. forces in Libya are temporarily leaving as the security situation on the ground has grown “increasingly complex and unpredictable,” the head of U.S. Africa Command, Marine Corps Gen. Thomas Waldhauser, said in a statement on Sunday.