Army Captain among those reported killed in Ethiopia plane crash

A total of 157 people died in Sunday's plane crash. 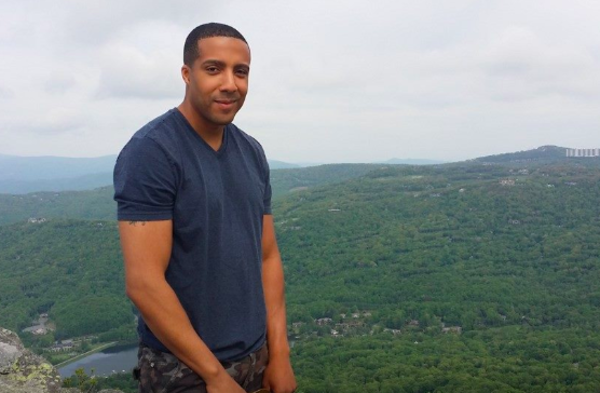 Army Capt. Antoine Lewis was one of the 157 people who were killed in a plane crash in Ethiopia over the weekend, Stars and Stripes reports.

Lewis, 39, was on one of “several” trips to Ethiopia and had plans to “start a business or charity and build a home in Africa after retiring” from the Army, Stripes reported. When the Boeing 737 Max 8 crashed, Lewis was on vacation doing Christian missionary work.

Lewis was born in Matteson, Ill., and a father of a 15-year-old son, according to ABC 7. He had previously been stationed in Afghanistan and South Korea, and was currently stationed in Ottawa, Canada, his family told the station. He was assigned to U.S. Army North, and enlisted in the Army in 1997, according to Maj. Jamie Dobson, deputy spokesperson for U.S. Army North.

His mother, Antoinette Lewis, told ABC 7 that her son harbored a passion to “make a better world, make a better place, both here and our mother country.”

Sunday's crash is the second for the Boeing 737 Max 8 in five months, per CNN. Some countries have started grounding the planes as a result of the most recent incident.

In a statement to CNN, Boeing said it has “full confidence in the safety of the MAX,” but they “understand that regulatory agencies and customers have made decisions that they believe are most appropriate for their home markets.”

“Capt. Lewis was one of our finest,” Lt. Gen. Jeffrey S. Buchanan, U.S. Army North Commander, said in a statement to Task & Purpose. “Antoine was selected from his peers to serve as a liaison to his nation, and we mourn this tragic loss. Our deepest condolences and prayers are with his family during this time.”

WATCH ALSO: Who We Are – Advert