"He will be greatly missed by those who had the great fortune and opportunity to know him." 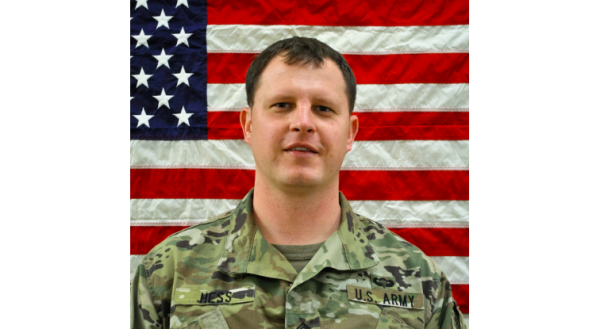 A training accident at Fort Polk on Wednesday resulted in the death of one Army Special Operations Command soldier and the injury of 12 others, the Army announced.

The cause of the accident is currently being investigated.

“Jacob's character and professionalism display his dedication and service to the brigade and its mission,” Col. Charles Burnett, commander of the 95th Civil Affairs Brigade, said in a statement provided by 1st Special Forces Command. “He will be greatly missed by those who had the great fortune and opportunity to know him.”

While with the 97th Civil Affairs Battalion, Hess participated in Joint Combined Exchange Training in South Korea and Indonesia.”

This is the second fatal rollover incident in a week. Marine 1st Lt. Hugh McDowell, 24, was killed at Camp Pendleton on May 9th.

SEE ALSO: More US Service Members Die Training Than At War. Can The Pentagon Change That?