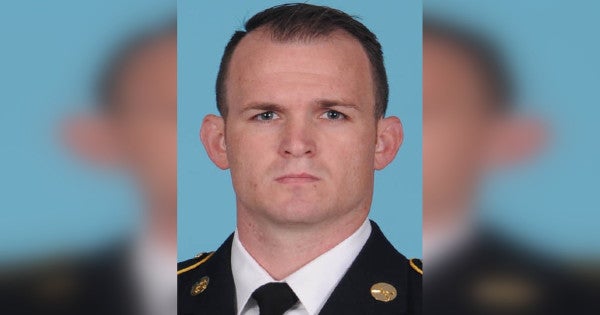 An Army Special Forces noncommisioned officer was killed on Sunday in an “off-duty civilian free-fall accident” in North Carolina, the Army announced on Wednesday.

Sgt. 1st Class Justin Lowell Goff, 29, died in what the Charlotte Observer characterized as a “freak accident” during a recreational skydiving trip at Cape Fear Regional Jetport, according to the Oak Island Police Department.

The owner of of Skydive Coastal Carolina told North Carolina ABC News affiliate WTVD that Goff “had full control of the canopy and flew the parachute down to the landing area but for some reason picked up speed around 75 feet and made a hard landing.”

The Army is currently investigating the incident in conjunction with civilian authorities.

A member of the 1st Special Warfare Training Group at Fort Bragg, Goff enlisted in the Army in 2000 and deployed twice to Afghanistan for Operation Enduring Freedom. According to the Army, Goff's military education included Military Free-Fall Parachutist Course and Jumpmaster Course.

He leaves behind a wife and three children.