The SEAL Team 8 member was injured on Dec. 4. 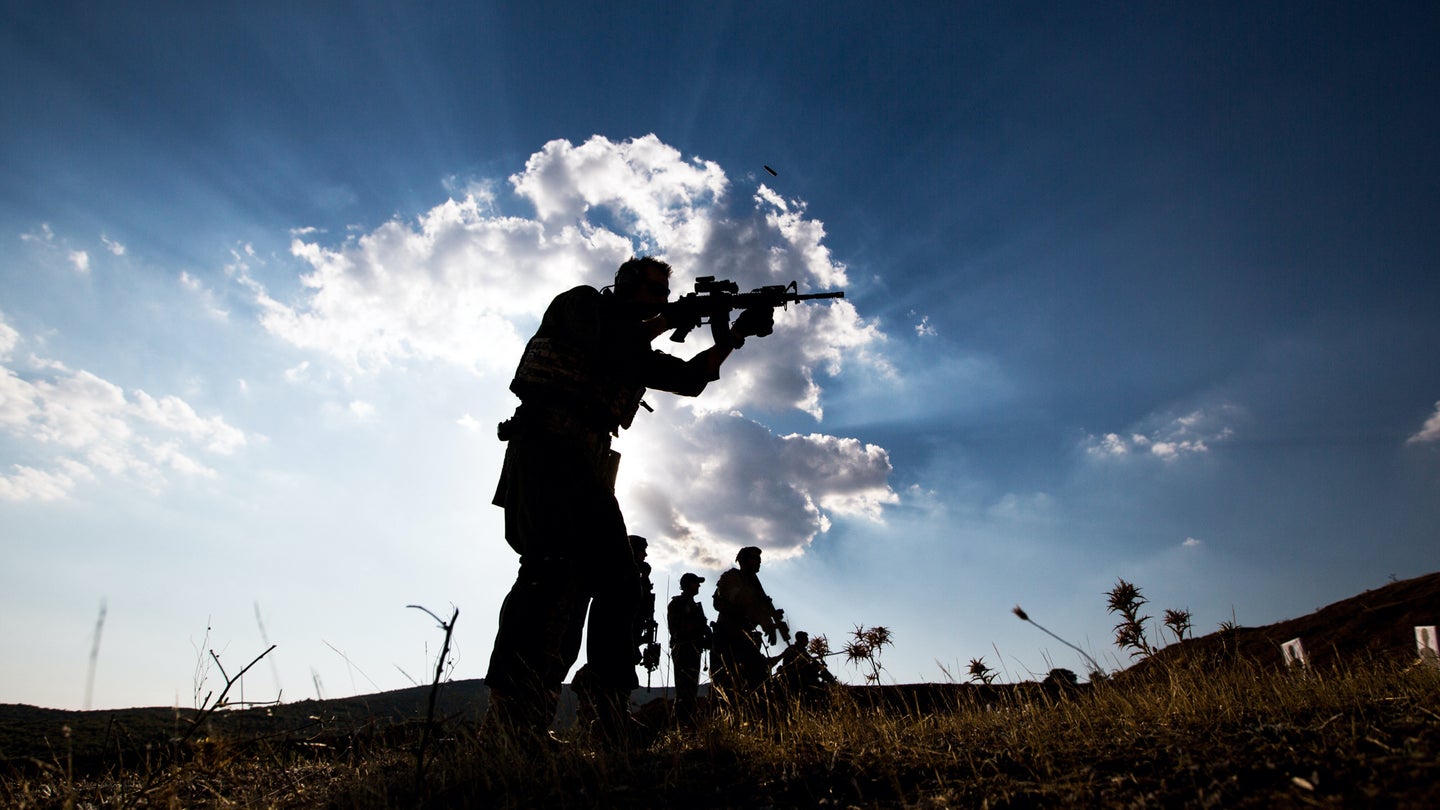 A Navy SEAL died on Tuesday after being injured over the weekend in a training incident in Virginia Beach, Virginia, Task & Purpose has learned.

The service member, who is not yet being identified since the service is still notifying the family, was a member of SEAL Team 8. The Navy SEAL was injured on Saturday, according to Lt. Cmdr. Kara Handley, a spokeswoman for Naval Special Warfare Command. The SEAL died on Tuesday at a hospital in Norfolk, Virginia.

“Naval Special Warfare is committed to supporting the service member’s family, and our Sailors who lost a teammate during this difficult time,” Handley said. ”In accordance with Navy policy, the service member’s name will not be released until 24 hours after next of kin notification. The details of the tragic accident are currently under investigation and findings will be made available at the appropriate time.”

Fatal training incidents among the SEAL community are relatively uncommon, though there was a string of them between 2013 and 2016 when nine SEALs died in training accidents. During the same period, four SEALs were killed in combat or service-related incidents, according to USA Today.