“This is a great loss to everyone who knew him. He will be greatly missed.” 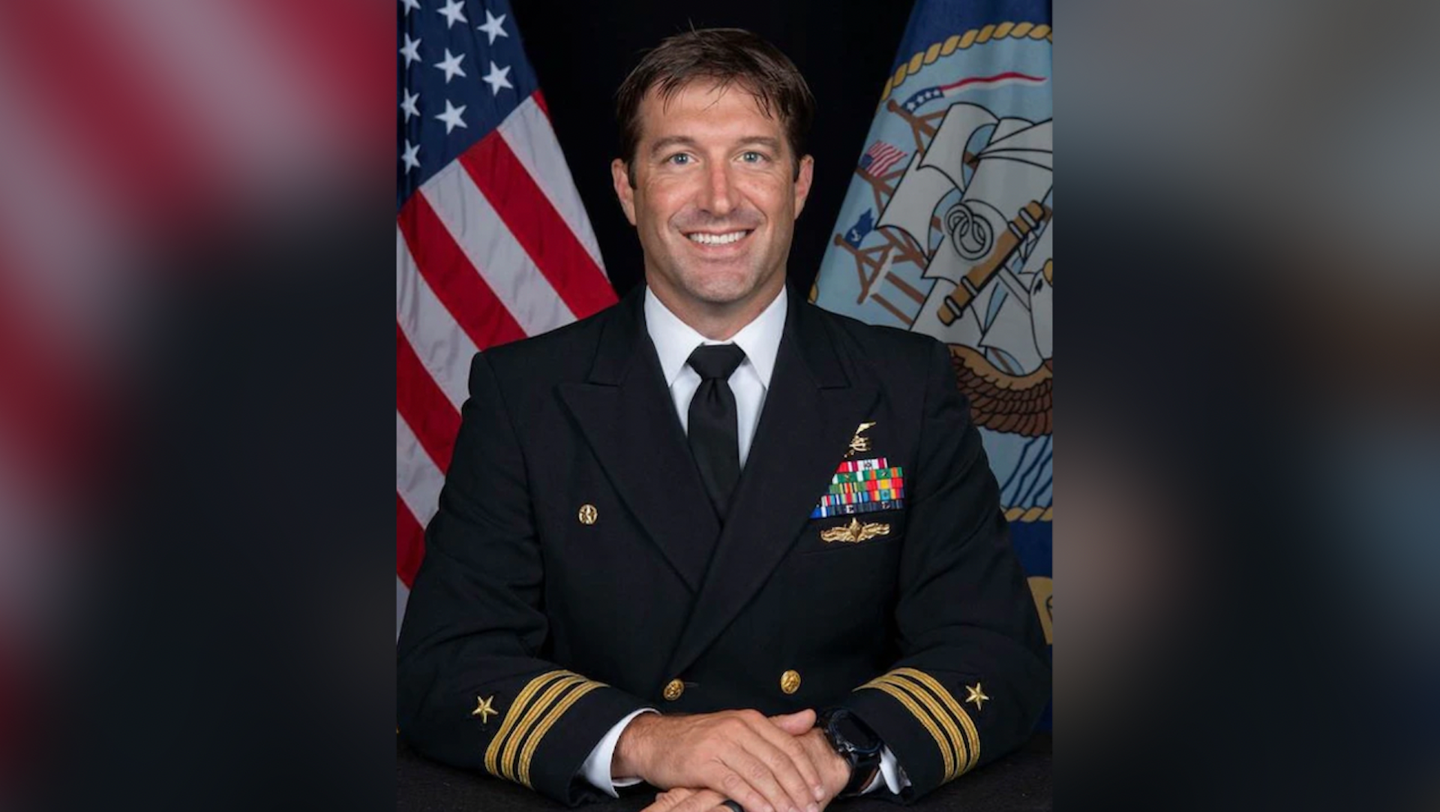 The Navy SEAL who died in a Virginia hospital on Tuesday after sustaining injuries during training over the weekend was the commander of SEAL Team 8, Cmdr. Brian Bourgeois.

While the incident is currently being investigated, initial indications show that Bourgeois, 43, was injured during a fast-rope training evolution on Saturday in Virginia Beach, Virginia, according to Wednesday press release from Naval Special Warfare Command. He died in Norfolk, Virginia, on Tuesday.

The executive officer of SEAL Team 8 has temporarily taken command.

“Our thoughts and prayers are with the Bourgeois family — and we will ensure our community remains in support of and in relationship with Brian’s family and his children, for life,” Rear Adm. H.W. Howard III, commander of Naval Special Warfare Command, said in the release. “Brian was one of our very best leaders, who possessed all the attributes that make our force effective. We will miss his charismatic leadership and faithful stewardship of our standard. His legacy carries on in teammates he served with, led, and mentored.”

Bourgeois commissioned into the Navy from the U.S. Naval Academy in May 2001 and completed Naval Basic Special Warfare Training in April 2005. He was a volunteer with the Navy SEAL Foundation for more than 14 years, and previously coached football at the Naval Academy Preparatory School, according to his LinkedIn.

“An incident like this weighs heavily on us all,” Capt. Donald Wetherbee, commodore of Naval Special Warfare Group 2, said in Wednesday’s press release. “Brian was as tough as they come, an outstanding leader, a committed father, husband and friend.

“This is a great loss to everyone who knew him. He will be greatly missed.”