The cause of death is under investigation 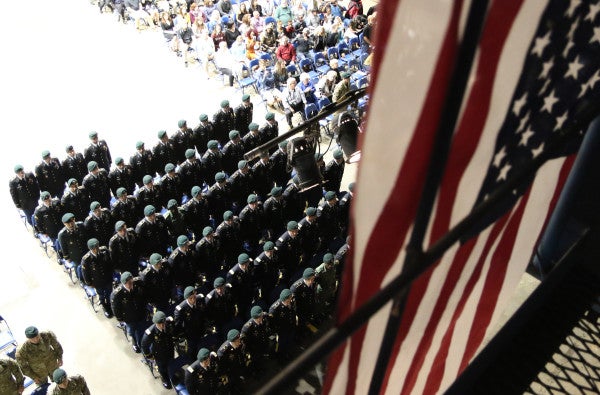 An Army Special Forces candidate has died after he was found unresponsive in his Fort Bragg barracks room on Monday.

Boger enlisted in the Army in March 2019 on an 18X contract, which gives recruits the chance to join the Green Berets after completing basic, infantry, and airborne training.

The cause of death is unknown and under investigation by the Fort Bragg Criminal Investigation Division.