Russell was charged with five counts of sexual assault. 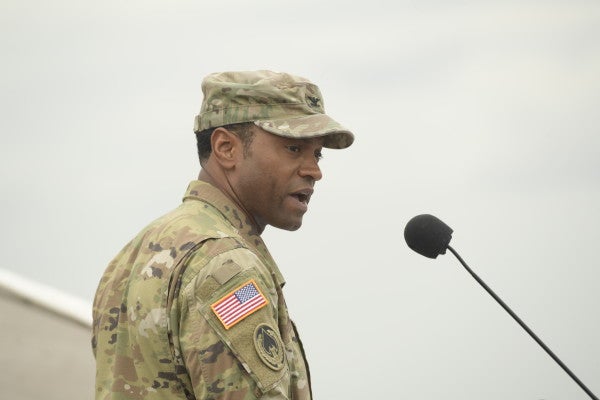 The court-martial for an Army Special Forces colonel accused of sexual assault will begin on Tuesday and is expected to last for three days.

According to an Army announcement, Col. Kevin Russell's court-martial will go from Aug. 25 to Aug. 28 at Fort Bragg, North Carolina.

Russell has been charged with five counts of sexual assault. Elise Van Pool, a spokeswoman for U.S. Army Special Operations Command, said earlier this month that Russell was accused of “sexual assault and abusive contact.”

A source familiar with the charges, who spoke on condition of anonymity given the sensitivity of the issue, told Task & Purpose that Russell's charge sheet — which provides more details of the allegations — is not being released in an effort to protect the identity of the victim.

Russell commissioned into the Army in 1992 as an engineering officer, and during his career has served with the 2nd Infantry Division, 82nd Airborne Division, and 7th Special Forces Group.

The alleged assaults did not happen while Russell was at SOUTHCOM, according to the source familiar with the charges.