He is the second religious leader at Fort Leonard Wood to face chid sex assault charges this year. 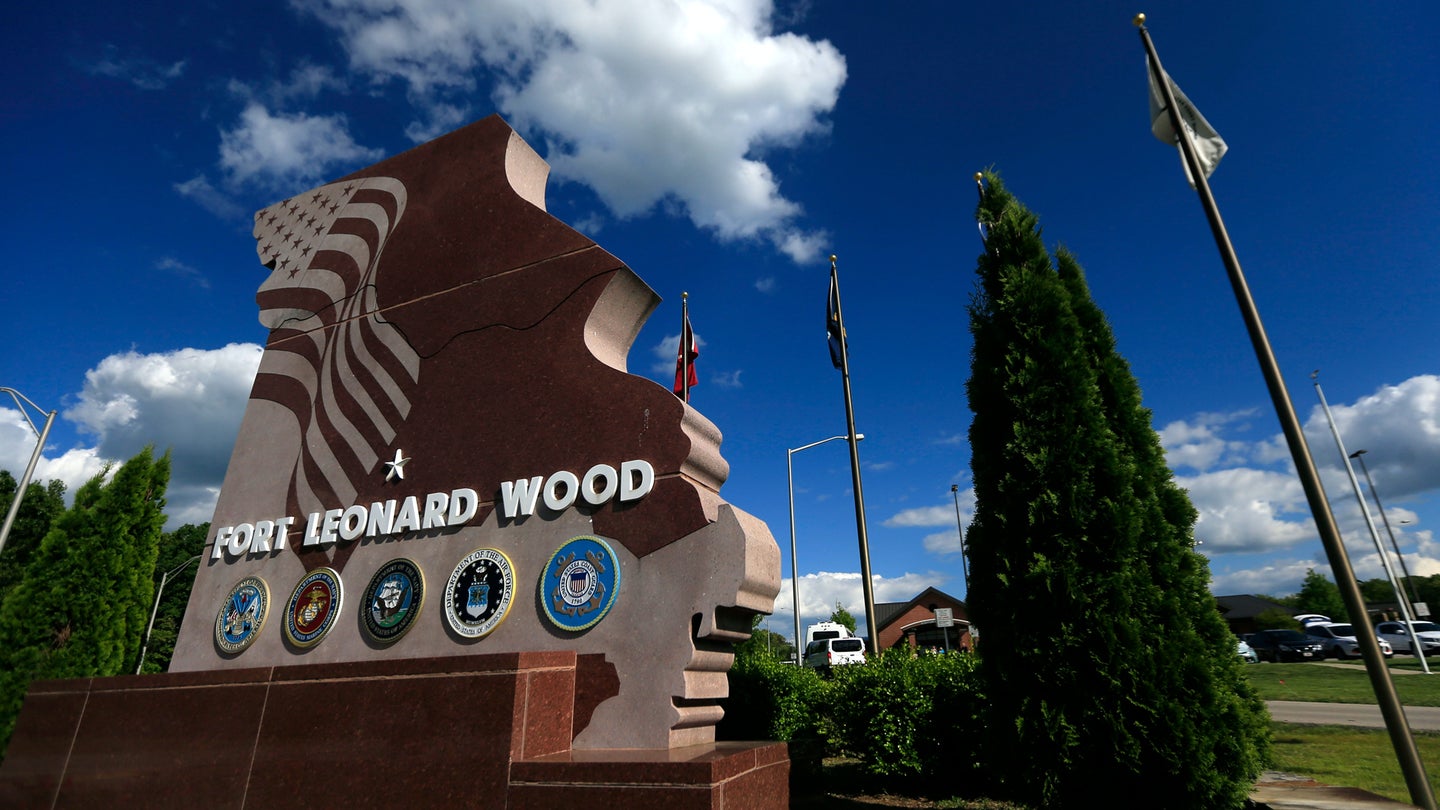 An Army chaplain is expected to plead guilty at a court martial hearing next week after being charged with over a dozen counts of rape and child sexual assault.

Capt. Jeremy Dunn, assigned to the 3rd Chemical Brigade at Fort Leonard Wood, Missouri, is being court-martialed on July 14. Dunn was the chaplain for the brigade’s 1st Battalion, 48th Infantry Regiment at the time he was charged.

Dunn was “originally charged with 22 specifications among five charges,” and is pleading guilty on July 14 to four specifications on two charges — rape of a child, sexual act on a child, rape by force, and sexual assault without consent, according to Dunn’s attorney, Joe Flees.

The plea agreement allows for sentencing between 10 and 18 years, according to Flees, who anticipates the government will seek an 18-year sentence.

“The military judge will determine his punishment within that range and we will respect whatever decision she makes,” Flees said.

Dunn’s alleged sexual assaults span years — the earliest assault specified in his charge sheet happened in 2015, the latest in 2019 — and occurred at or near Fort Leonard Wood and Fort Belvoir, Virginia. Wood confirmed that the alleged assaults were all against one victim.

Dunn’s charges come just months after a former Army National Guard soldier who served as the director of youth ministry at Fort Leonard Wood pleaded guilty to four counts of sexually abusing a minor, and one count of transporting a minor to engage in criminal sexual activity.

1st Sgt. David McKay admitted in April to sexually abusing four victims, ages 11 to 17, “on dozens of occasions” between 2010 and 2017, according to a Justice Department press release. The abuse happened at Fort Leonard Wood, as well as in Colorado on the youth group’s ski trip, and on camping trips.

McKay faces a mandatory minimum sentence of 10 years in federal prison, up to a sentence of life in prison without parole.