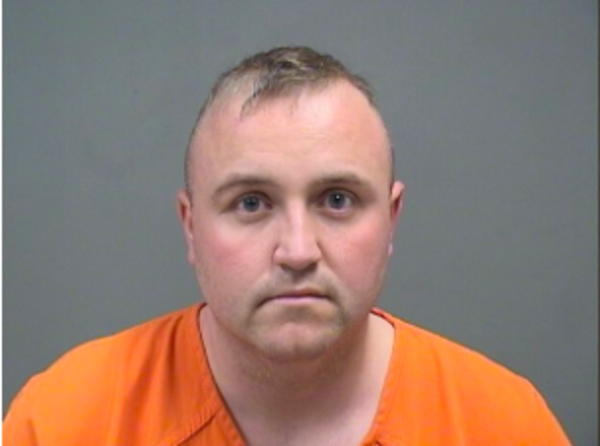 A Pennsylvania Army National Guard recruiter was arrested over the weekend after his wife found he had allegedly taken videos on his phone of her 11-year-old daughter getting dressed and using the bathroom.

Nathan Clinger —first described as an Army recruiter but lated identified by the National Guard Bureau as a recruiter with the Pennsylvania Army National Guard — has been charged with pandering obscenity involving a minor, Task & Purpose confirmed with the Mahoning County Sheriff's Office.

Clinger's wife told police that Clinger “charged thousands of dollars to live pornographic websites” over recent months, The Vindicator reports. His ex-wife also claimed that she found child pornography on his computer, which he later destroyed after she confronted him about it.

Clinger nearly escaped charges through a procedural screw-up: the phone that Clinger's wife said held videos of her daughter was “logged into evidence,” but the screen was shattered after the arresting officer placed the phone on the roof of his car, forgot about it, and began driving away.

Police Chief Brian Goodin told The Vindicator that Ohio Bureau of Criminal Investigation would be inspecting the phone in attempt to retrieve the material. Goodin also said that they don't believe the 11-year-old girl was physically assaulted.

The Struthers Municipal Court website says Clinger will appear before a judge on April 29th. He is currently being held on $75,000 bond, the Mahoning County Sheriff's Office confirmed.

Clinger deployed to Iraq with the 112th Infantry Regiment in 2008.