'Marines are held to a high standard and are expected to uphold them at all times.' 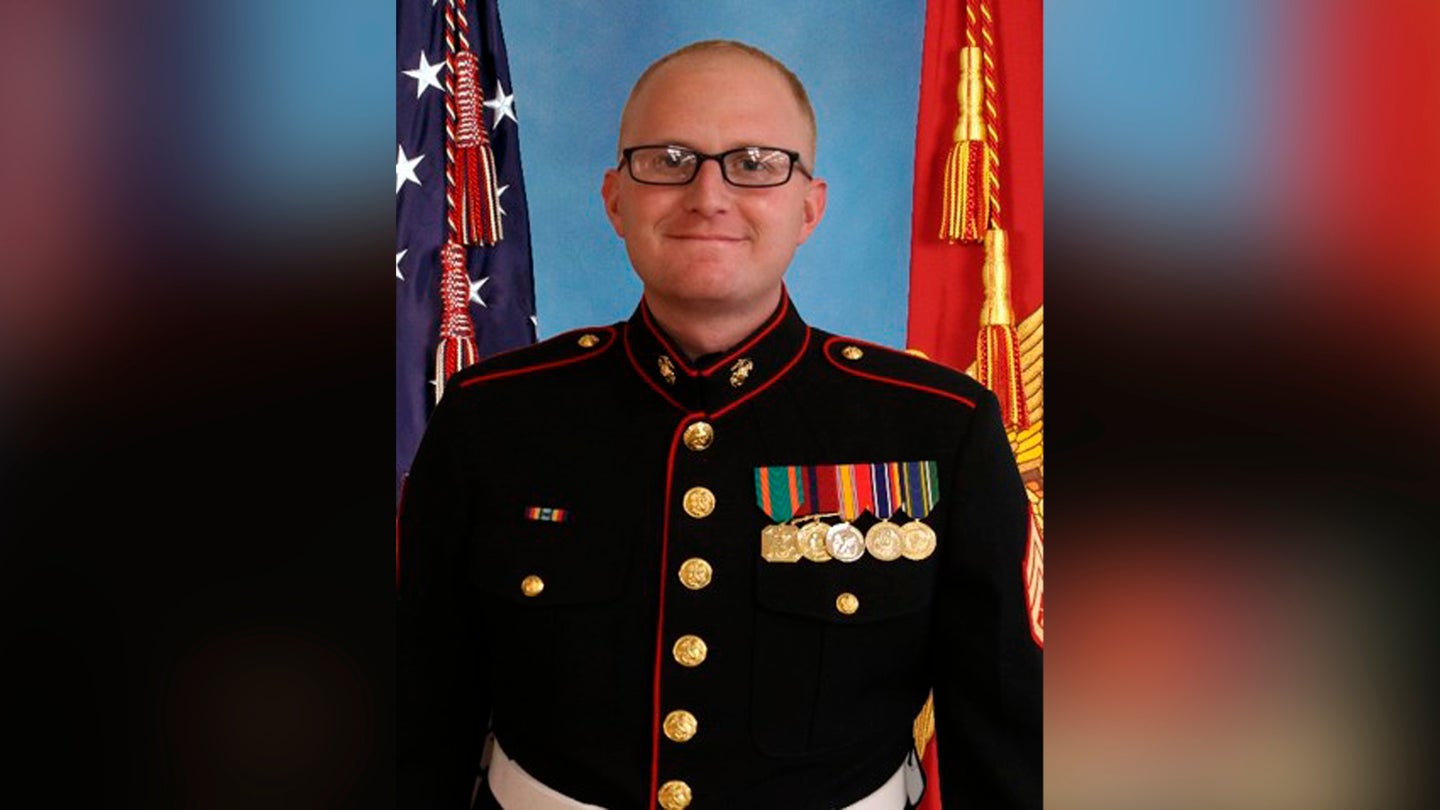 A U.S. Marine recruiter has been arrested after allegedly inappropriately touching and grabbing two women recently in Bellefontaine, Ohio, according to police and Marine Corps officials.

“The Marine Corps and the Naval Criminal Investigative Service are cooperating fully with the Bellefontaine Police Department during their investigation,” Patel said. “No further details can be released at this time. It would be improper at this time to speculate about the exact circumstances surrounding these allegations.”

On Nov. 29, Schulz allegedly met the wife of one of his recruits, who had a letter from her husband to his recruiting sergeants, according to a copy of Schulz’s arrest report which was provided by the Bellefontaine Police Department.

The woman told police that Schulz had driven to her apartment complex and told her to get into his truck, the police report says. Then Schulz, who smelled of alcohol, allegedly sexually assaulted the woman and told her that he wanted to have sex with her, she told authorities.

After the woman got out of Schulz’s truck, he allegedly followed her inside her apartment, where he is accused of pinning another woman on the floor and not letting her up as he touched her inappropriately, the police report says. The second woman told police that Schulz only relented after her child began to cry.

Police found Schulz sitting in his truck outside the house of another woman, who told authorities that he was calling and texting her that he wanted to come inside, the police report says.

One police officer described Schulz as “extremely intoxicated” with bloodshot eyes and slurred speech, according to the police report. Even though two opened containers of Twisted Tea were inside his truck, Schulz told police that he had not been drinking. He also said that the woman whose home he was parked outside of was also in the Marine Corps.

Schulz allegedly provided police with “multiple different stories of what occurred throughout the evening,” the police report says. He eventually told police that he had invited the first woman into his truck, but Schulz denied sexually assaulting her or the second woman in the apartment.

He has been charged with gross sexual imposition, a felony, and related offenses, the police report says.

Schulz, who is represented by an attorney, declined to comment for this story, Patel said. News of his arrest was first reported by Peak of Ohio.

A 2014 photo on the Defense Visual Information Distribution Service shows Schulz, then a lance corporal, deployed to Romania as a vehicle operator with the Logistics Support Element for 3rd Battalion, 8th Marines. He was taking part in a rotation to the Black Sea, Balkan, and Caucasus regions of Europe at the time.

“Marines are held to a high standard and are expected to uphold them at all times,” Patel said. “Marines are trained to act in accordance with the laws of the Uniform Code of Military Justice, and we possess zero tolerance for sexual misconduct. We train our Marines to honor the core values of honor, courage, and commitment. When Marines fall short of these values, we hold them accountable. We value our relationship with the American people and take any incident seriously that can damage that relationship.”