"Since the civilian proceedings have concluded, MARSOC is now assessing command options for further adjudication of this case in the military justice system." 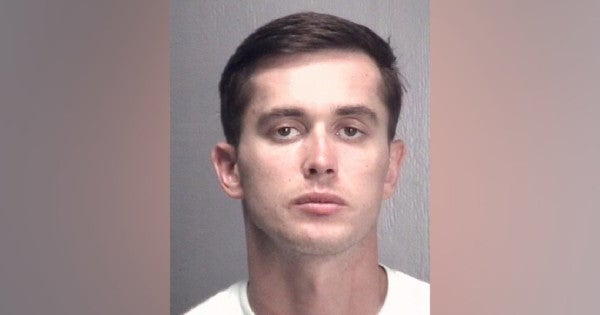 A Marine Raider convicted in a North Carolina court of misdemeanor assault for punching his girlfriend won't spend any time in jail unless he violates the terms of his probation, a court official told Task & Purpose.

Evans must complete 18 months of unsupervised probation, pay $8,000 in restitution, complete a domestic violence offenders program, and he cannot have any contact with his former girlfriend, Dooies told Task & Purpose. The special operations Marine is also only allowed to have access to firearms though the military while on base or deployed.

“If he violates these terms during his period of probation, the judge can activate the 60-day jail sentence and he would complete his term in jail,” Dooies said.

“His actions were not consistent with the expectations we set forth for all our Marines and are incompatible with the Marine Corps' core values,” the statement says. “Since the civilian proceedings have concluded, MARSOC is now assessing command options for further adjudication of this case in the military justice system.”

Evans was arrested in Wilmington, North Carolina, on July 29, 2018. His girlfriend at the time, Kimberly Rhine, told police he had hit her “multiple times.”

He was later convicted of assault inflicting serious injury but found not guilty of assault on a female.

Rhine told Task & Purpose on Monday that she felt Evans' sentence was a “slap on the wrist.”

In January, Rhine posted a picture on Facebook, which she said showed her bloodied face after Evans punched her.

“Enabling someone who puts his hands on women to continue training to become even more dangerous is appalling to me,” Rhine said. “This ruling continues the cycle for military men to be able to get away with violence against those weaker than them.”