A Veterans Affairs medical center in West Virginia is being investigated over allegations of sexual assault. 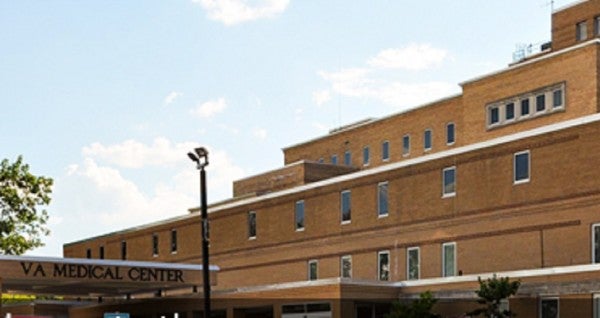 A Veterans Affairs medical center in West Virginia is being investigated over allegations that one of its physicians sexually assaulted more than a dozen patients.

The VA Office of Inspector General is working with federal law enforcement to investigate allegations of sexual assault at the Beckley VA Medical Center, according to a statement put out by the IG on Monday.

“As is always the case, the VA OIG takes seriously any allegation calling into question the care of veterans. The facility is aware of these allegations and has taken steps to ensure the immediate safety of its patients. At this time, we cannot comment further on this investigation.

The allegations were first reported on Sept. 2 by WVVA, a local NBC news affiliate, which spoke with a patient under the condition of anonymity who claimed he was one of more than a dozen veterans who were sexually assaulted by a physician at the Beckley VA Medical Center.

A spokesperson for the Beckley Medical Center did not deny the allegations to WVVA, and confirmed that the individual accused of the assaults “is no longer employed by the VA.”

“VA has made clear it will hold employees accountable when they fail to live up to the high standards veterans and taxpayers expect, and that's exactly what happened in this case,” Yoke said. “Justice is now dependent on the independent IG's investigation.”

A number of state lawmakers and attorneys have weighed in over the last several days.

“My office has been made aware of the sexual assault allegations at the Beckley VAMC,” Mike Stuart, the U.S. attorney for the Southern District of West Virginia said in a Sept. 6 statement. “My office takes these allegations very seriously and is working closely with federal, state and local law enforcement agencies to ensure this matter is investigated thoroughly and quickly.”

“Our veterans need to feel safe and cared for at our VA hospitals,” she said in a statement to WVVA. “No one should live in fear of being attacked or feel as though they are unsafe — especially in this way and in a place like one of our VA facilities. I am horrified and disgusted by the news coming out of the Beckley VA. This should have never happened in the first place, and I am committed to making sure this is fully investigated.”

The news comes just weeks after the VA Inspector General's Office announced that it was investigating a string of suspicious deaths at another VA Medical Center in West Virginia, one of which was deemed a homicide.

Update: This story was updated to include a statement from Sara Yoke, a spokeswoman with the Beckley VA Medical Center.