The VA’s whistleblower protection office had one job and failed miserably at it, OIG report finds

"It was very clear to all of us who were whistleblowers that [OAWP] was not a watchdog. It existed for the purpose of exterminating whistleblowers" 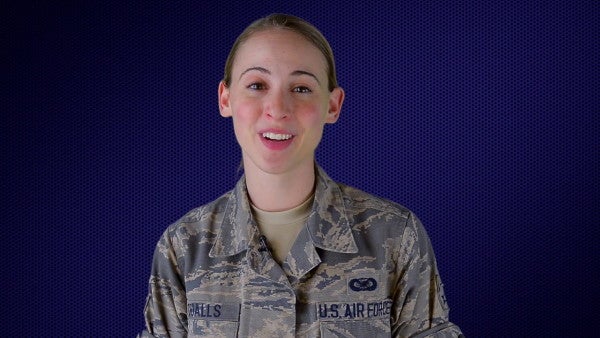 A special Veterans Affairs office created in 2017 to protect whistleblowers and punish incompetent or corrupt VA employees has been a colossal failure, according to a blistering investigation released Thursday by the VA's inspector general.

The report comes as the VA district that includes Georgia replaced top leadership last month and the main regional hospital in Decatur for military veterans undergoes an investigation of medical practices amid widespread problems. Regional VA employees lodged close to 300 complaints with the inspector general in the last two years, ranging from retaliation against employees by superiors to abuse of authority.

The inspector general said the nationwide Office of Accountability and Whistleblower Protection (OAWP) failed from top to bottom. Investigations were incompetently carried out and biased. The office also failed to protect whistleblowers' identities and allowed their information to get back to the people or offices being investigated, letting whistleblowers become the subjects of retaliatory investigations.

The problems didn't end there, according to the inspector general's report. It said the office failed to hire investigators with experience or properly train them; top managers misconstrued the agency's mission and failed to carry out the mandates Congress gave it; and the agency redirected money from its budget for leadership development and process improvement.

The VA said in a statement to The Atlanta Journal-Constitution that the report focused largely on incidents under OAWP leaders no longer working at the VA. It said OAWP has taken action on ten of the inspector general's 22 recommendations.

Members of Congress asked for an investigation of the OAWP a year after it was created because they received complaints that it was functioning in an “inconsistent and inappropriate manner.”

O'Rourke could not immediately be reached for comment Thursday.

Scott Davis, a VA employee in Atlanta, said the inspector general's office contacted him last February as part of its review of the OAWP.

“It was very clear to all of us who were whistleblowers that [OAWP] was not a watchdog,” said Davis. “It existed for the purpose of exterminating whistleblowers. They were there to cleanse us from the organization.”

Davis, now a VA project manager, reported a massive backlog in 2014 in the VA's national Health Eligibility Center in Atlanta that left veterans without the health care they earned through their service. Davis also reported problems in the local crisis call department.

He said he found himself being investigated and threatened with suspension.

The inspector general's report included few identifying details in the examples, but the problems described in them repeat a familiar long-time pattern to whistleblowers in VISN 7, the region that includes Georgia, South Carolina and Alabama.

The VISN 7 director sent someone to talk to him.

“I was relieved. I thought now somebody cares,” said Tremaine, who is now retired.

When he and the co-worker who reported the alleged wrongdoing showed up for the meeting, Tremaine said he was shocked to learn they were being investigated for various charges of misconduct.

“We became persona non grata when we tried to fix things. And that's all we did, try to fix things, not be whistleblowers,” Tremaine said.

“That office was a good idea, but was poorly executed,” he added.

Senator Johnny Isakson, who heads up the Committee on Veterans' Affairs, said the committee would work hard to make the OAWP live up to its mission to provide discipline and accountability.

“Veterans deserve full transparency and accountability, and whistleblowers' rights were meant to be protected under the intent of the law,” he said in a written statement

“From the outset, OAWP allowed senior leadership to personally intervene in investigations, let funds be diverted to non-OAWP projects, and struggled to properly train staff charged with conducting investigations,” they said. “This report clearly shows that the current leadership still has not fixed, or even admitted, the ongoing failures of the office.”

The VA in Atlanta and Georgia has had a long string of problems and mishaps, from poor hospital scores to the recent death of Richard Marrable, a veteran found covered in ant bites in a VA facility in Decatur.