Of 707 complaints against senior officials in 2019, only 26 were substantiated. 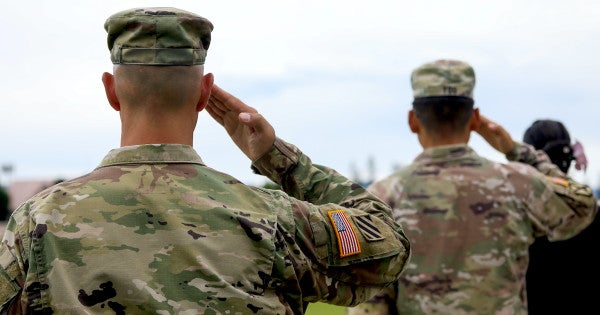 The number of substantiated allegations of sexual misconduct against senior Army officials increased this year, according to an Army Inspector General report recently presented to service leaders and obtained by Task & Purpose.

According the document, the IG received 707 complaints against senior officials in fiscal year 2019, while only 26 of them involving 20 senior officials were substantiated. The Army declined to comment on those specific allegations or the actions taken since the receipt of each complaint.

While there was a 40% decrease in overall investigations of senior officials in 2018, the Army IG notes that there was “an increase in substantiated allegations for both sexual misconduct and personal misconduct” between 2018 and 2019.

Sexual misconduct was the top substantiated allegation from 2015 to 2019.

The third and fourth most frequent allegations against senior leaders was failure to obey an order and misuse of government resources.

According to the report, allegations of reprisal are the top complaint the IG investigates.

The report will be used by senior leaders to “work toward proactively reducing misconduct, which has been declining overall,” Ortiz told Task & Purpose.