Maj. Jason Michael Musgrove, who is based at Fort Gordon, Georgia, has been remanded to the U.S. Marshals service. 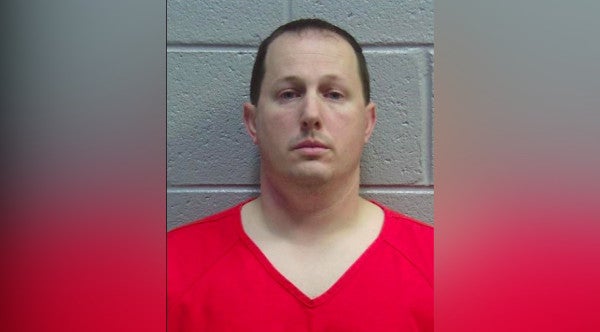 A major serving at U.S. Army Cyber Command has been charged with distributing child pornography, according to the Justice Department.

Maj. Jason Michael Musgrove, who is based at Fort Gordon, Georgia, has been remanded to the U.S. Marshals service, a news release from the U.S. Attorney's Office for the Southern District of Georgia says.

Musgrove, 39, was serving as an integrated threat operations officer at the Army Cyber Joint Headquarters at the time of the incident, the news release says. He also held a Top Secret/Sensitive Compartmentalized Information clearance.

The U.S. Attorney's Office has not provided any information about why Musgrove was charged.

Separately, a staff sergeant who was working at the U.S. Military Academy has been charged with receipt and distribution of child pornography after he allegedly sent explicit material to an undercover FBI agent, according to the U.S. Attorney's Office for the Southern District of New York.

Patrick Edwin Gorychka, 37, was arrested on Dec. 4 and he faces a maximum sentence of 20 years in prison if convicted, a news release from the Southern District of New York says.