The 21 students being kicked out are a small minority of the 850 total Saudi military students studying in the U.S. 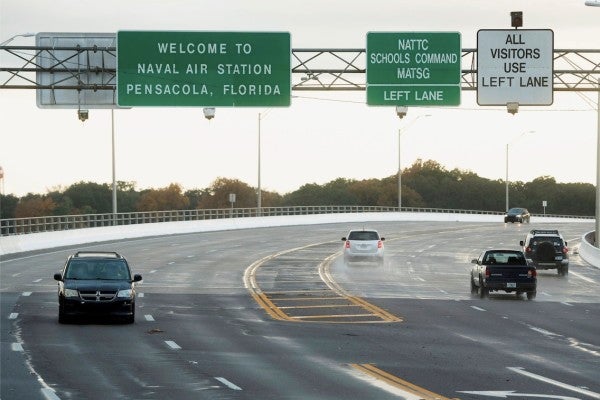 The Pentagon is kicking out 21 Saudi Arabian military students who were training in the United States, after an investigation found the students were posting jihadi or anti-American content on social media or making “some kind of contact” with child pornogaphy, Pentagon spokeswoman Alyssa Farah said in a statement Monday.

The investigation came in response to the fatal shooting of three Americans last month at Naval Air Station Pensacola, where the gunman, a 21-year-old Saudi Air Force officer training there, was shot to death by local police. Eight others were wounded.

“The evidence showed that the shooter was motivated by jihadist ideology,” Barr said.

Like Alshamrani, 17 of the other Saudi officers had shared social media content containing jihadi or anti-American content, Barr said. However there was no evidence of any involvement with a terrorist group or activity, he said. Fifteen of the officers, including some of those mentioned earlier, had “some kind of contact with child pornography,” Barr said.

While U.S. law enforcement determined that none of the cases would, in a normal situation, result in federal prosecution, the Saudi government said the material demonstrated conduct unbecoming an officer in the Royal Saudi Air Force and Navy, leading to their disenrollment from U.S. military schools and return to Saudi Arabia.

Pentagon and Department of Justice officials emphasized the Saudi Arabian government's willingness to cooperate in the investigation. Saudi Arabia provided “complete and total support” to the American investigation of the incident, Barr said.

The 21 students being kicked out are a small minority of the 850 total Saudi military students studying in the U.S., Reuters reported last week. Last week, the Pentagon completed a review of the students and found that none of them posed an immediate threat.

There are roughly 5,000 students from 150 countries training on U.S. bases, Reuters said, and the Pentagon plans to review them as well.