Pentagon officials responded on Sept. 21 to a recent New York Times report that U.S. troops were told to turn... 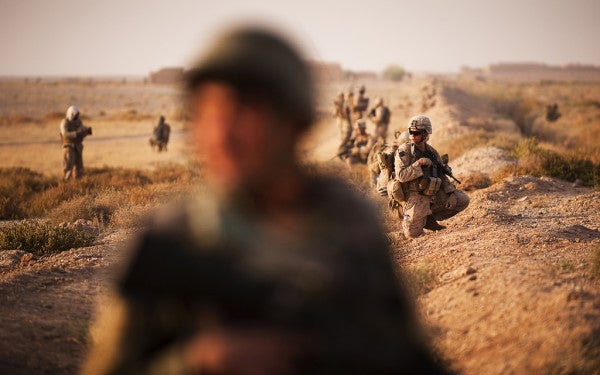 Pentagon officials responded on Sept. 21 to a recent New York Times report that U.S. troops were told to turn a blind eye to their Afghan allies’ abuse of children, saying there is no written policy to back those claims.

“There is no such policy that U.S. troops should not report or intervene in situations where children are being sexually abused,” said Army Col. Brian Tribus, a spokesman for U.S. forces in Afghanistan, reported Military Times.

“We work closely with the Afghan government and with their civil society and other organizations in Afghanistan to put an end to horrific practices like this. And we also incorporate human rights training into our training programs,” DoD spokesman Navy Capt. Jeff Davis said at a Pentagon briefing Monday.